So after becoming close with an English girl called Phoebe at my hostel in Seminyak, I decided to tag along with her when she said that she was going to visit Uluwatu for the weekend. The two of us persuaded Ross and Dan to join us, and then we were four.

Travelling solo is all well and good, but it sure helps to have three people to split the taxi fare with from time to time! Not only that, but Phoebe had sourced a really cheap hostel, Pecatu Guest House, which boasted comfortable beds and a large bar area (which was pretty but not very sociable).

On arriving at Pecatu Guest House, we were quick to rent scooters and begin exploring. Our first stop was Padang Padang beach, which was full of cool rock formations and shallow rock pools. There, we met two guys from Java who delighted in comparing the differences between life in Java and the UK. Needless to say, they were both Manchester United supporters.

That evening, the four of us went to watch the sun set at Uluwatu temple, a trip that was made most amusing by the presence of monkeys pick-pocketing the unsuspecting tourists all around us! Whilst there, we ran into our friends from Java, so had another nice chat with them, before heading to a restaurant where the menu consisted of tanks full of various animals – I opted for oysters to start, followed by a whole bullfrog cooked with chilli and garlic – mmm! That night we decided to just have a few casual drinks in the hostel bar before getting a relatively early night.

The following day, we got on the motos again and went to check out Uluwatu beach. Because Uluwatu is a town on the top of a cliff face, every beach involves a lot of steep steps down, and they are therefore not accessible for everyone. This partly explains the young crowd that one can find relaxing in the many cafes and bars dotted along the beaches. That, and the fact that Uluwatu is famous for its waves and so attracts a big surf crowd.

None of our group was confident surfing so we just sunbathed for a couple of hours before grabbing lunch with possibly the most impressive restaurant view ever.

Lunch with a view

Next stop was Dreamland beach, an altogether more ‘high end’ stretch of sand home to a fancy resort with an infinity pool and minimum £30 spend at the bar. Here, we all sunbathed some more before Phoebe and I opted to get 30 minute back massages right there on the beach – a steal at just £2. The women finished kneading our muscles just in time for sunset – and what a sunset it was.

After we’d drank in the beautiful views, we rode back to the hostel and sunk a few beers, ready for the legendary Single Fin party that takes place every Sunday and Wednesday night on one of the bars on the cliff-face. Stupidly, we turned up rather late (the party finishes at around 1am), and so we only had a couple of hours to enjoy ourselves, but the multiple DJs, thousands of enthusiastic partygoers and incredible views more than made up for any lost time.

This night was really enjoyable, and it was a perfect way to end our short spell in Uluwatu. Personally, I felt as though two days was long enough to spend here, as the beaches are not that great for sunbathing on, and are better suited to keen surfers – of course, if you’re a surfer than two days wouldn’t nearly be long enough! However, for me, 48 hours was enough to check out the wonderful views, recover from Seminyak and attend one of the biggest parties in Bali. A weekend well spent. 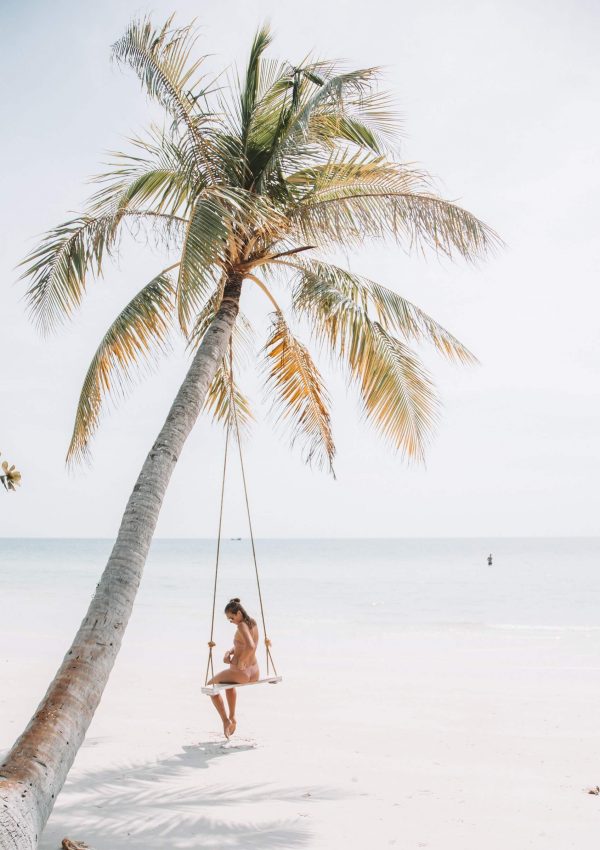 7 Reasons Why Bali Solo Travel is the Best 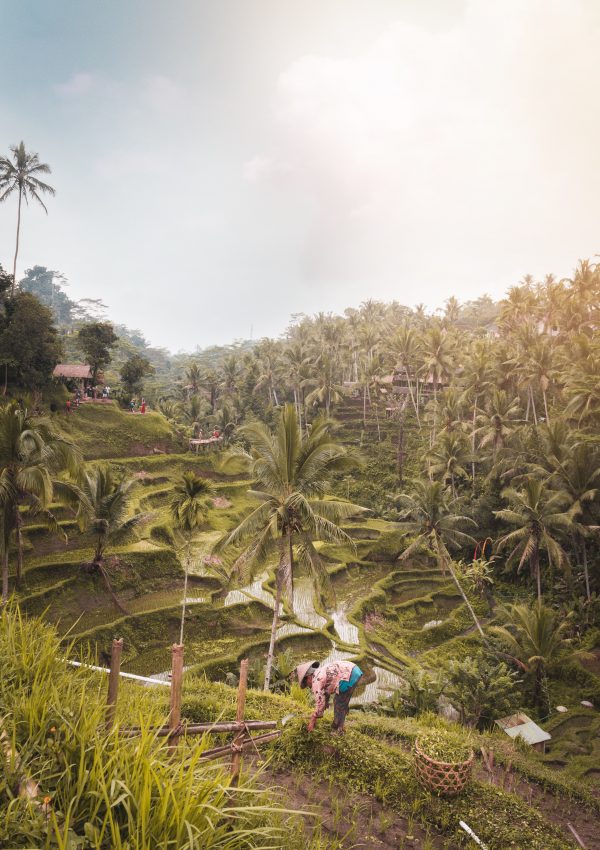 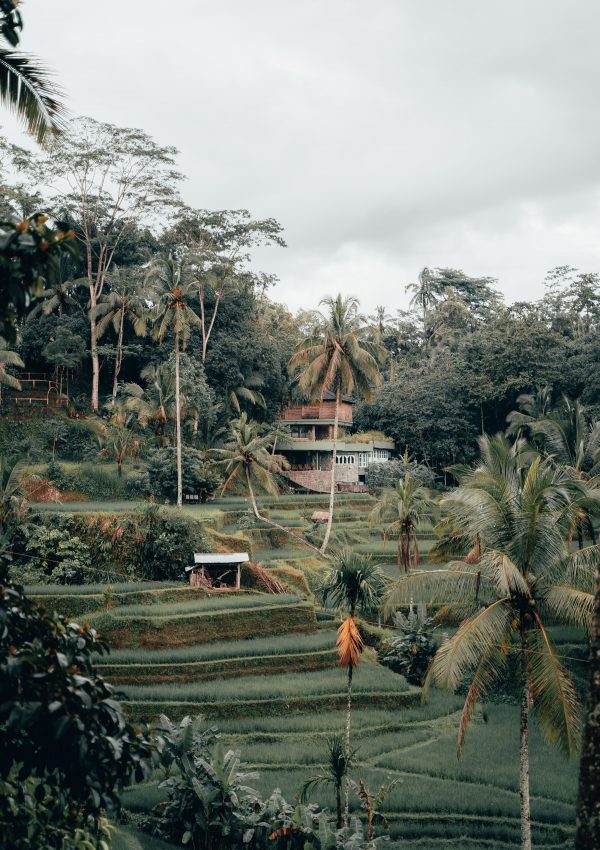 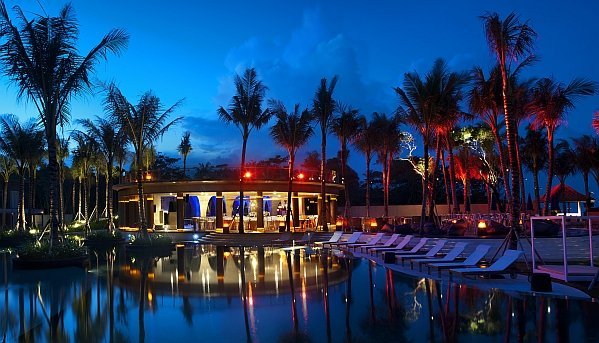