Another day, another powerful man accused of sexual assault.

The first thing my best friend said when I asked her if she’d heard about the allegations against Harvey Weinstein was ‘can you believe how many women he’s abused?’

It’s 2017 and it doesn’t come as a shock to me that over 50 women have accused a powerful Hollywood figure of harassing, assaulting, and sometimes even raping them. It didn’t come as a shock to me when Bill Cosby was accused, or Donald Trump, or James Deen. In every single industry, whether that be film, comedy, politics or sex, you will find men abusing their power, women becoming victims of that abuse, and people that know exactly what is happening but don’t speak up.

‘When you also take into account that many of the women firing accusations against Deen were new to the industry when they had problems with him, things take an even more sinister turn. These women were not established performers who felt able to speak up for themselves. They were newbies, eager to please and scared that filing a complaint against somebody as powerful as Deen would be detrimental to their career.’

Despite Weinstein being a different man, in a different industry, with different victims, the situation is no different. You can simply scratch out the word ‘Deen,’ replace it with ‘Weinstein,’ and the article still makes sense.

Let’s take a look at another part of the article:

Why else would a grown man feel as though it is acceptable to beat a woman in front of a room full of people?

Because he knows that they will turn a blind eye.’

Every time something like this happens, the naive ones among us see a silver lining.

We think ‘finally, something is going to change. The world is going to stand up and take notice.’

Of course, you always have those assholes who write lengthy Facebook statuses about how the women must be ‘making it up,’ and ‘if they were really raped, they would have reported it to the police,’ but for the most part, it seems as though society stands together and condemns these men and their actions.

But then we forget.

Harvey Weinstein, much like Bill Cosby, will be old news soon. We will shake our heads and say ‘yes, #metoo, I was also a victim of sexual assault and/or rape,’ and then…nothing.

In two years time, I will be writing the same article, about the same man with a different name, expressing sympathy for the same victims, whose faces we won’t remember and whose stories will fade from our memories.

I don’t know what the answer is anymore.

I see myself as one of the lucky ones.

I feel lucky that when I was in Croatia alone and a 50 year old man strode across the room, grabbed me by the throat and kissed me on the mouth, that that’s as far as it went.

I feel lucky that when a tuk-tuk driver in Cambodia climbed into the backseat with me, grabbed me roughly by the arm, tried to kiss me, and asked ‘how much?’ that I was able to get away.

I feel lucky that when I had my drink spiked in Thailand by a member of the US military, that my friends and I made it back to our guesthouse unharmed.

Why should I feel lucky?

Journalists and provocateurs like Lauren Southern and Milo Yiannopolous say that we can’t be living in a rape culture because rapists go to prison.

Brock Turner spent just 3 months in prison, and while most people were horrified that he received such a light punishment, considering he was found guilty of 3 counts of sexual assault, the harsh reality is that Brock Turner spent more time in jail than 97% of rapists.

It may sound hysterical to use a term like ‘rape culture,’ when there are war torn countries such as the Democratic Republic of the Congo that truly do embody a rape culture, with the prevalence and intensity of all forms of sexual violence being described as ‘the worst in the world.’

In Cambodia, where I spent 12 months of my life, gang rape (known as ‘bauk’) is so common that 60% of male university students in Phnom Penh and up to 34% of schoolchildren ‘know someone’ who has engaged in bauk. 11% of participants in the study believed that bauk was a ‘fun activity for friends,’ and only 13% classified it as rape (source).

Of course, when I use the term ‘rape culture’ in reference to the US and UK, I am not trying to insinuate that living in either place is akin to living in the DR of the Congo. That would be a preposterous thing to say.

However, make no mistake about it – the west has a serious problem with sexual assault, rape, and the mistreatment of victims, and it doesn’t seem to be getting any better.

I am not merely getting my knickers in a twist about the odd rape joke.

Rape culture is going to your first ever Psychology lesson at college and your tutor saying that it’s difficult to teach because ‘the [17 year old] girls get hotter and hotter every year.’

Rape culture is society refusing to believe women when they come forward about sexual assault and rape, but then wondering why they don’t feel able to go to the police.

Rape culture is a policeman phoning me up to tell me that a girl I once knew was claiming that two boys from my university raped her at the same time, but it was just ‘her word against theirs.’

Rape culture is four separate girls, on four separate occasions, telling me about their rapes, and despite one of them being unconscious at the time, and the other three saying ‘no’ repeatedly and trying to physically push away the assailant, none of them realised that they had been raped.

Rape culture is Brock Turner’s father saying that his son should not have to go to prison for ‘20 minutes of action.’

Rape culture is a girl having to be given a new identity after being raped by a professional footballer because of all the threats she received, and later having that identity revealed by online trolls.

Rape culture is Bill Cosby joking about rape onstage after the allegations against him had been made public.

Rape culture is the fact that I wholeheartedly believe that most men who commit sexual assaults and/or rapes don’t believe that they have done anything wrong because they lack a basic understanding of consent.

Rape culture is the fact that still, in 2017, I know people who see a violent ‘stranger rape’ as ‘legitimate rape,’ but believe that if the rape was committed by a date, or friend, or boyfriend, or if the woman was drunk and alone in a room with the perpetrator, then it either wasn’t rape or that she was somewhat to blame.

READ   FGM in the UK - Why it's Our Problem, What Are the Signs and What Can We Do?

Is it exhausting reading this?

Good, because it’s exhausting living in a world where I hear about this bullshit every goddamn day.

It is exhausting pretending to be shocked to learn that another powerful man has taken advantage of vulnerable women.

It is infuriating that I know of more than one Harvey Weinstein in real life, and that you reading this, probably do, too.

It is perhaps even more infuriating that I don’t feel at liberty to be more specific about those Harvey Weinsteins because hey, we don’t want to upset them, right?

So, what is the answer?

As I said earlier, I don’t know what the answer is anymore. I don’t feel optimistic that anything will change, honestly.

We women (and some men) have taken to social media in our thousands, sharing our stories, and I truly hope that the #metoo hashtag has made people see just how prevalent rape and sexual assault is in the western world.

I feel now that the onus is on men to question their own behaviour.

A guy on my Facebook friends list (who I won’t name to respect his privacy, and also because it’s not relevant), posted an incredibly honest and insightful post about the #metoo campaign. It said this:

‘#itwasme
When I pressured girlfriends or dates for sex
When I saw women as gateways to sex and validation, and didn’t put my attention towards seeing them as the whole people they are
When I didn’t listen to the “no” she was so obviously hinting at until she had to say it with all her force
When I didn’t speak out against “locker room” talk
When I chose to get too drunk to control myself, and physically forced her to kiss me
When I didn’t take responsibility soon enough, didn’t apologise for all these things and more, and didn’t do my best to make amends and learn to do better

It was me. I’m sorry. I will try to learn and do better.’

Will statuses like this one stop the problem of rape entirely?

No, of course not.

But they are a start.

If every man* steps back and questions his behaviours and attitudes towards women, sex and consent, we are already halfway there.

It has to be worth a try.

Working for Harvey Weinstein Taught Me What Rape Culture Is

How the Harvey Weinstein Scandal Unfolded

Harvey Weinstein – Who Has Accused Him of What?

Missoula: Rape and the Justice System in a College Town – Jon Krakauer

Asking For It – Louise O’Neill

The Hunting Ground – a film about the cover-up of sexual assaults on college campuses. Ironically, this movie was distributed by The Weinstein Company.

The Invisible War – documentary about sexual assault in the US military.

Audre & Daisy – documentary telling the stories of two American high school students, who were raped and subsequently threatened and cyberbullied.

*I am not implying that every man is a rapist. And YES, I know that women rape, too. I believe that the vast majority of rapes are committed by a tiny handful of perpetrators. But if every man takes some time to reflect on his behaviour, then maybe, just maybe, that tiny handful will wake up and see what they are doing. 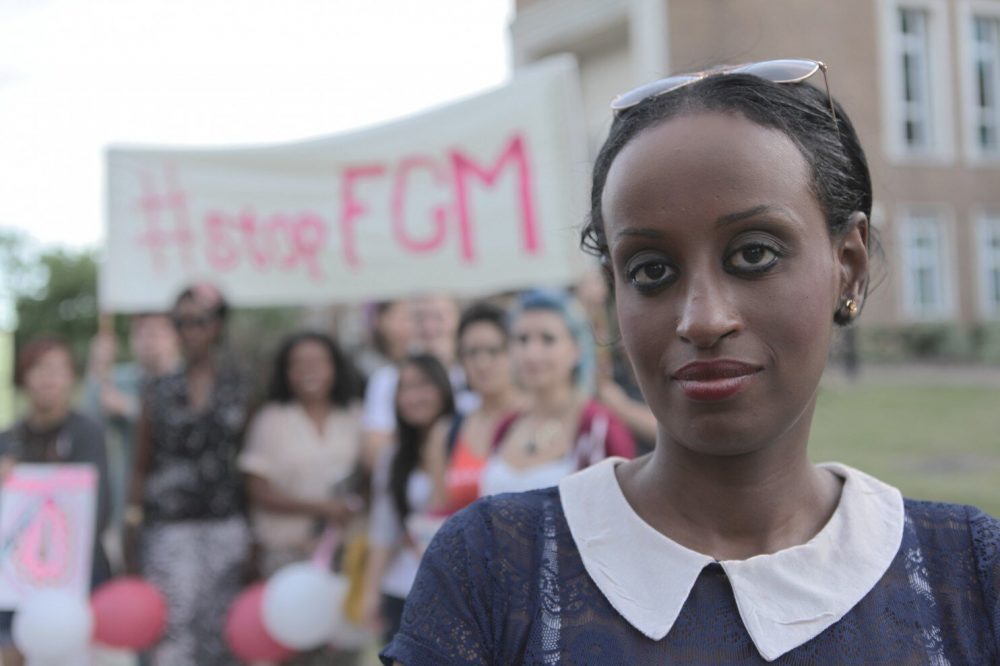 FGM in the UK – Why it’s Our Problem, What Are the Signs and What Can We Do? 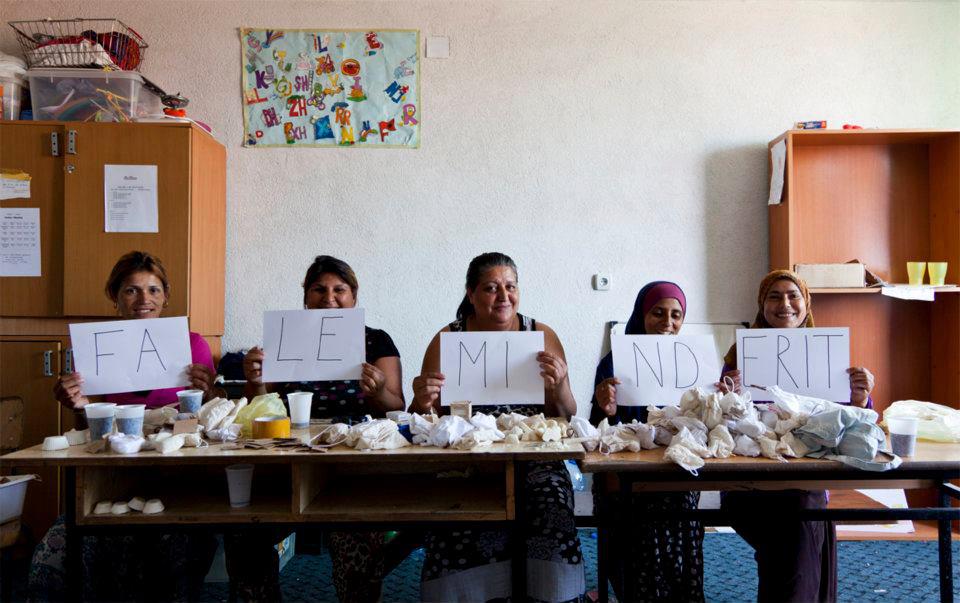 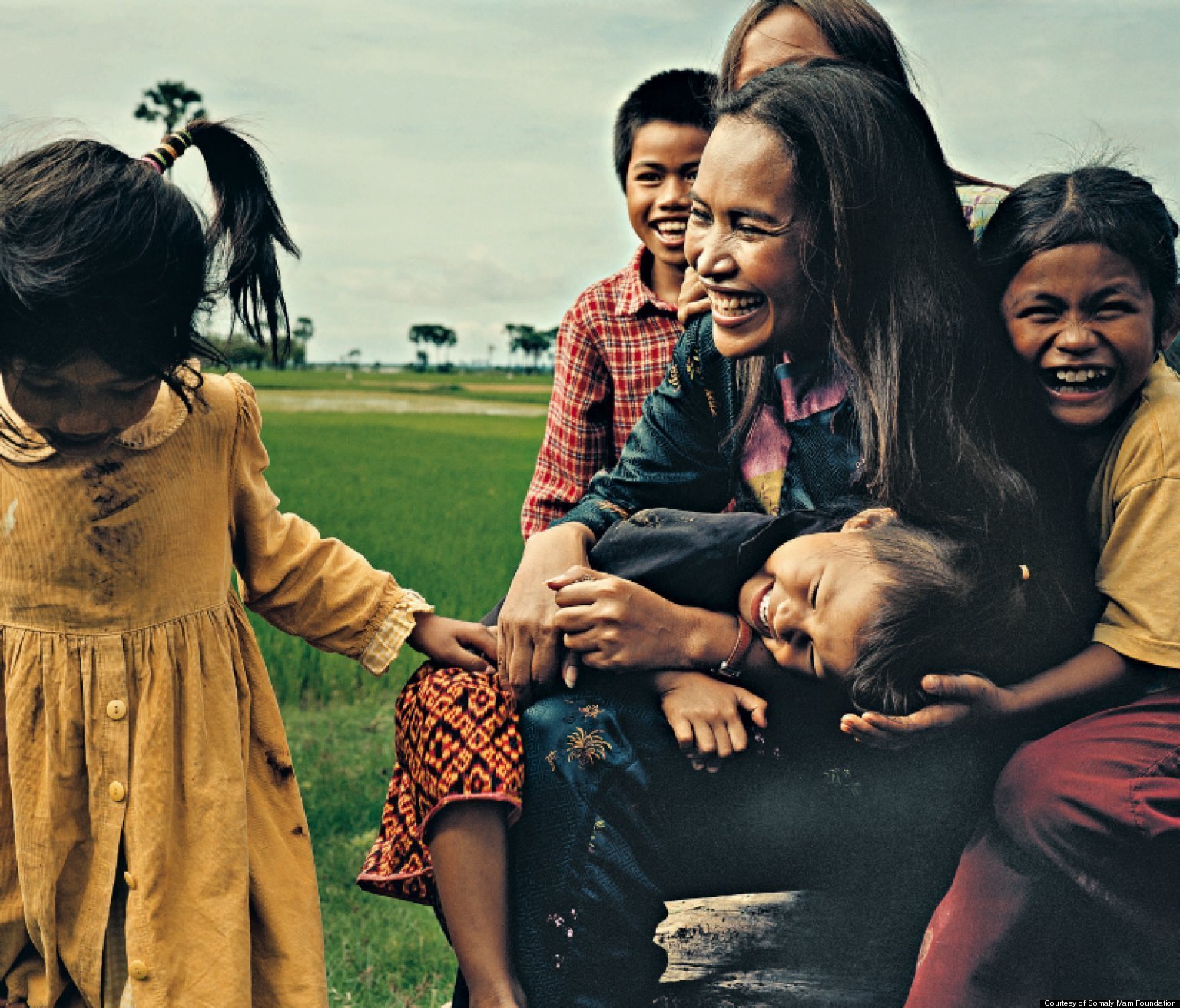 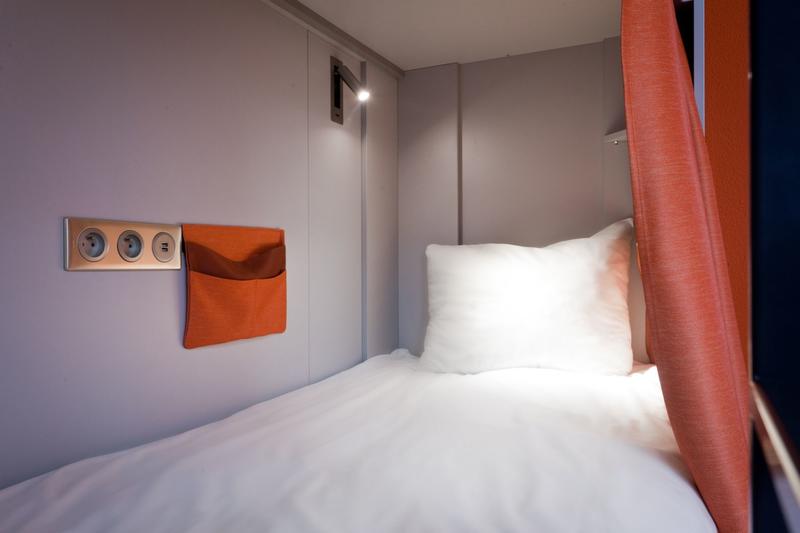 MyHostel Warsaw – A Hotel Experience on a Hostel Budget