It’s weird coming home after you’ve been gone for a while.

All of the articles out there say that “nothing ever changes” in one’s hometown, and that perhaps the most depressing part about coming home from travelling is that your friends are all doing the same thing, drinking in the same pubs, gossiping about the same people and ordering the same thing from the same takeaway every Friday night.

But it’s not the same.

When I left home in January 2016, my friends and I were all at pretty similar stages in our lives. We were earning similar amounts of money, we all had jobs that were good but not great, we didn’t own cars or property and we weren’t about to get married or have children any time soon.

For me, all of those things still remain true.

But not for my friends.

And what am I doing?

I’m sleeping on a single bed at my parents’ house, on a lumpy mattress that I’ve had for about 15 years. I take the bus everywhere, I’m single and I can’t even be trusted enough to look after a hamster, never mind a baby!

On paper, I’m really not doing too well.

I’m not trying to sell you a sob story here. My life is the way it is because I’ve chosen for it to be this way. I’ve had exactly the same opportunities as all of my friends, but I’ve chosen to be in this position.

When my friends were furthering their careers and saving up for house deposits, I was buying plane tickets and sleeping in dorm beds. I’ve lived hand to mouth, working 40+ hours for two meals a day and a few drinks, selling boat tickets, pub crawl tickets and party tickets for a couple of dollars commission. I’ve stood outside bars doing “promo,” promising people that they’ll have the best night of their lives if they come and drink in my bar, because that’s what I had to do to eat that day. I’ve lived in what can only be described as poverty, because luxuries like hot water, reliable electricity and flushing toilets are what you have to sacrifice if you want to wake up to a view like this:

READ   How to Meet People While Travelling Alone 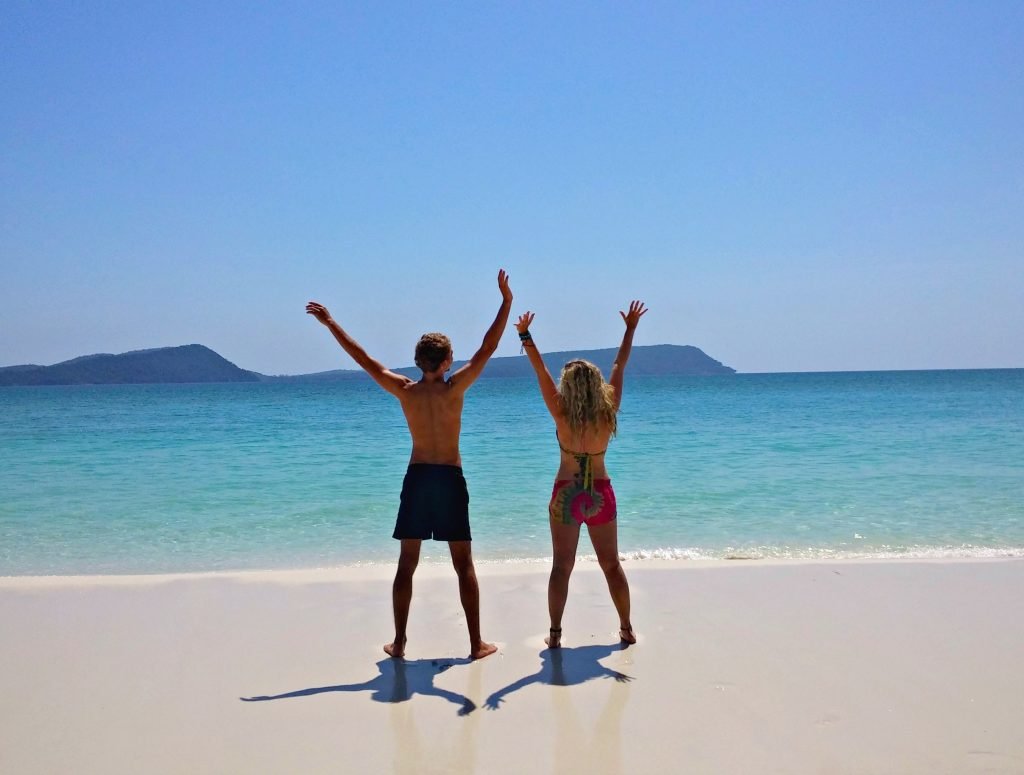 I’ve made friends with people from all over the world, travelled solo across South East Asia, and learned about other cultures. I’ve eaten crickets, beetles, scorpions and snakes. I’ve swum with plankton. I’ve woken up to the sounds of waves lapping the shore and fishermen laughing and joking. I’ve sped around Vietnam on the back of a motorbike, and walked through rice paddies, tea plantations and strawberry farms. I’ve helped Cambodian kids with their English homework and sat around campfires as the sun sets.

I’ve seen and done more than I could ever cover in this blog, even if I spent every day for the rest of my life trying to.

I’ve spent 16 months in Asia and it’s been fantastic. 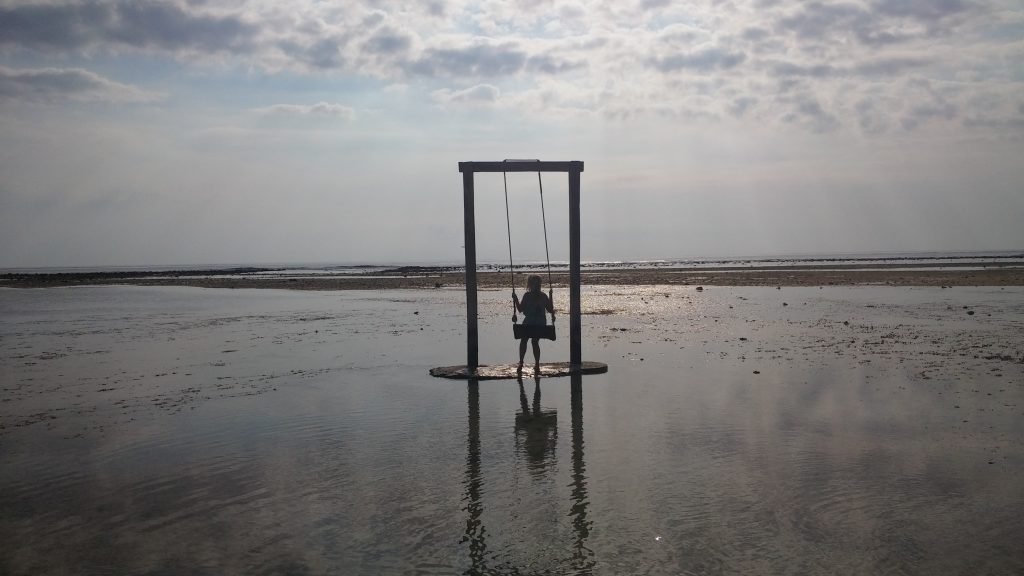 But none of my experiences are more valid or important than the ones of my friends who have stayed at home. My experiences don’t make me any more interesting than anyone else.

All experiences are equal.

As long as you’re doing what’s right for you, and not just what you should be doing, then you’re doing the right thing. Your biggest achievement could be a baby, a degree, a high salary or a passport full of stamps.

What matters is that you’re happy and fulfilled.

In the same vein, what is a huge achievement for one person may be a drop in the ocean for another.

To give an example, yesterday I got 1800 views on my blog. That’s way more than I usually get in a day. Like, quadruple what I usually see on my analytics page.

That number is nothing for the bigger travel bloggers out there. They see traffic like that in minutes. But for me its an achievement. It deserves to be celebrated and acknowledged, even if someone else, somewhere else, is achieving more than me.

And it’s exactly the same with my travel experiences. Sure, I may not have a house or a car or a promotion or a husband but I’ve got freedom, and freedom is all I want right now.

Likewise, the people who have what I don’t may not have freedom in the way that I have, but they have security.

I guess all I’m trying to say is, YOU DO YOU.

If we were all the same, life would be very boring. 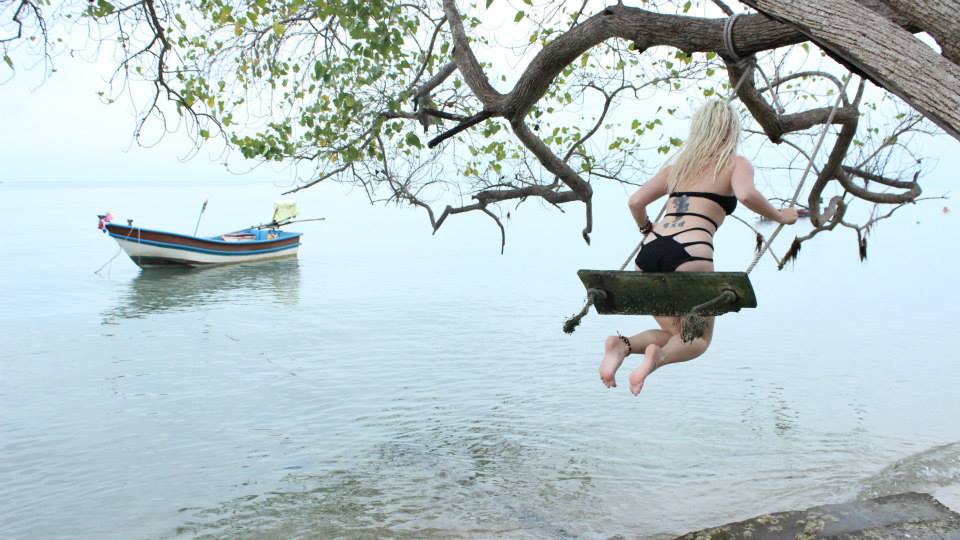 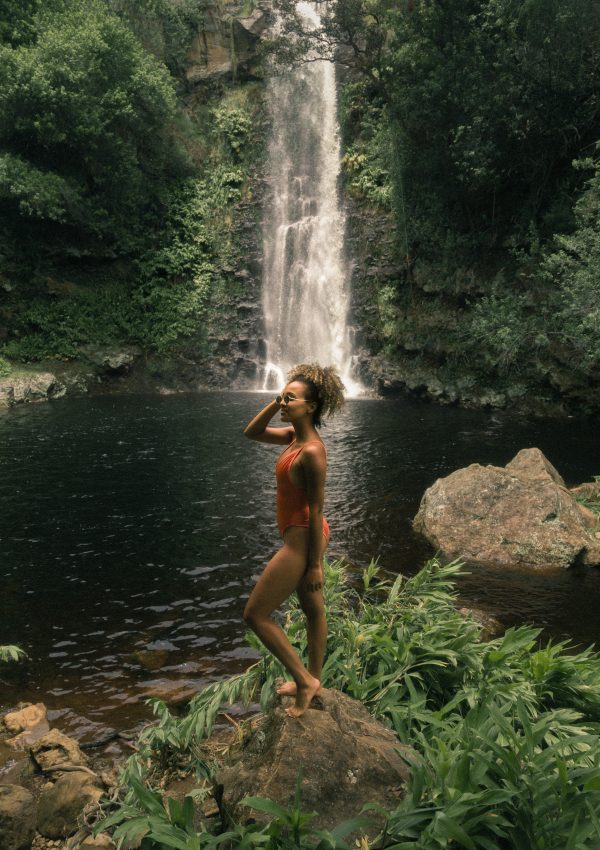 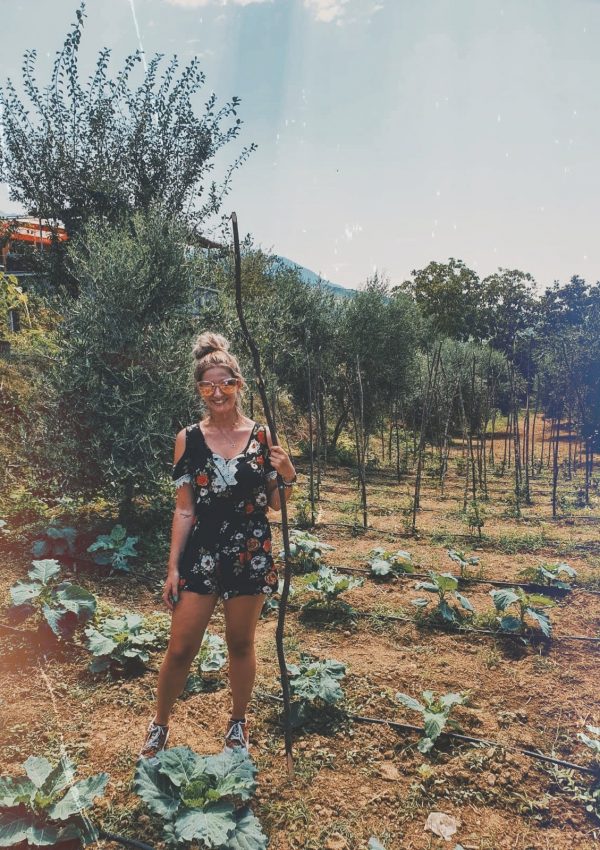 Albanian Wine and I – An Unlikely Love Story 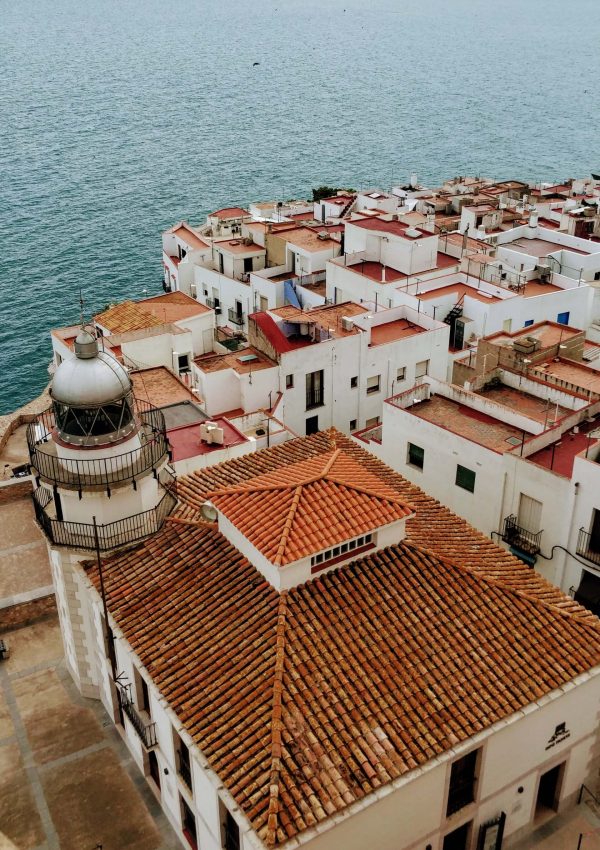 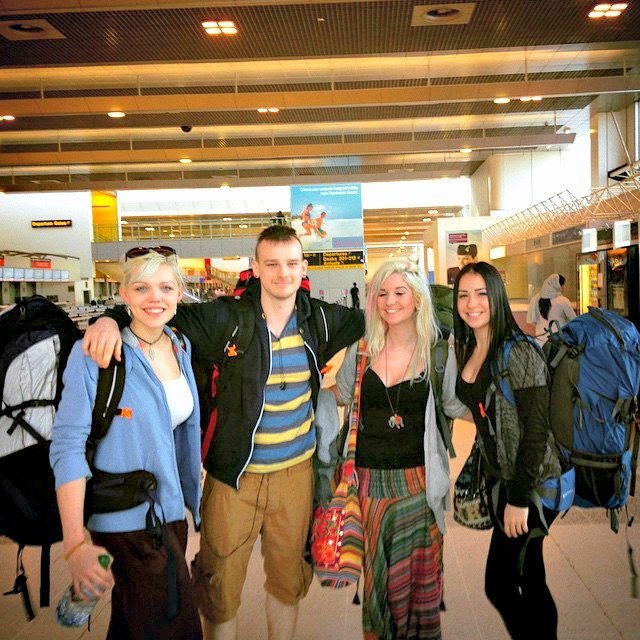 That Time I Missed 2 Flights & Lost My Luggage…