When I first embarked on my travels, there was one fear that plagued me – what if I couldn’t make friends in hostels? I wouldn’t say I’m overly shy – I have no problem communicating when I’m already with people – but I find it very difficult approaching a stranger or group of strangers. I find it difficult enough to speak to somebody I don’t know on the phone!

However, what I quickly found out all those months ago was that you are never really alone when you travel, even though you may be travelling alone! In fact, it’s actually easier to make friends in a backpacker hostel as a solo traveller than it is when you are travelling with friends or as part of a couple!

So, just how do you make friends in hostels?

It sounds simple but people really will approach you more if you smile. I’m not talking about sitting alone with a stupid grin plastered across your face because that just looks borderline psychotic, but if  you make eye contact with somebody in your hostel or a backpacker bar then just smile and say hello! Often, as soon as you open the communication by doing this, the person you’ve initiated contact with will do the rest of the work for you!

It sounds obvious but if you want to make friends in hostels, you’re not going to do so hiding away in your dorm bed. Most hostels have some sort of common area, so just force yourself to go and sit in it! Eventually somebody is bound to invite you to join them. Just make sure you aren’t staring at your phone the whole time: people will assume you want to be left alone.

READ   Why Slow Travel is Awesome!

Ask somebody what time it is, or if they have a cigarette lighter, or if they know the best bars to go to. It’s sometimes hard making that first move but once you have done, the ice is broken and it’s a lot easier to carry on the conversation.

This is definitely the most difficult way to approach people if you’re travelling alone, and it’s definitely the one I find most intimidating, but it’s also pretty much guaranteed to make you friends. Simply walk over to group of people and ask if you can join them! People in hostels are so friendly that they won’t think anything of it and aren’t going to say no, especially if they’ve had a drink,so just bite the bullet and go for it!

5. Make use of the free breakfast

Hostels in a lot of countries provide free breakfast in the morning, which is a great way to make friends in hostels. Just find a table with a few spaces, sit down and smile. Even if you only end up exchanging small talk, it still paves the way for further interaction later in the day.

Finally, and most importantly, relax! Sometimes you’ll get unlucky  and end up in  hostel where nobody wants to socialise. It happens. But you know what? It isn’t the end of the world! Just suck it up, find something to do on your own and know that tomorrow is a new  day and you will definitely meet people soon.

READ   Staying in a Hostel: What to Expect

Now, I want to hear your thoughts! Do you have any tips on how to make friends in hostels? Do you find it easy, or are you shy like me? Leave your thoughts in the comments below! 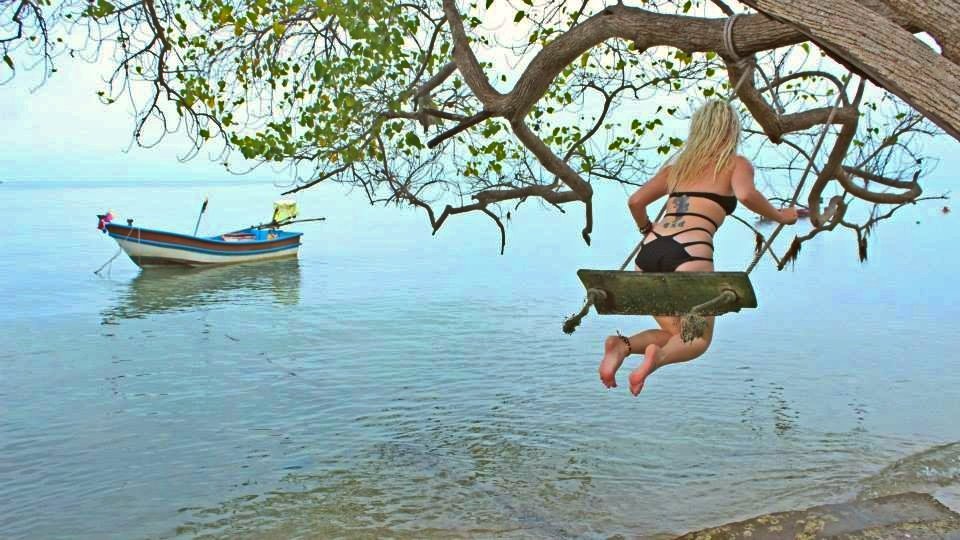 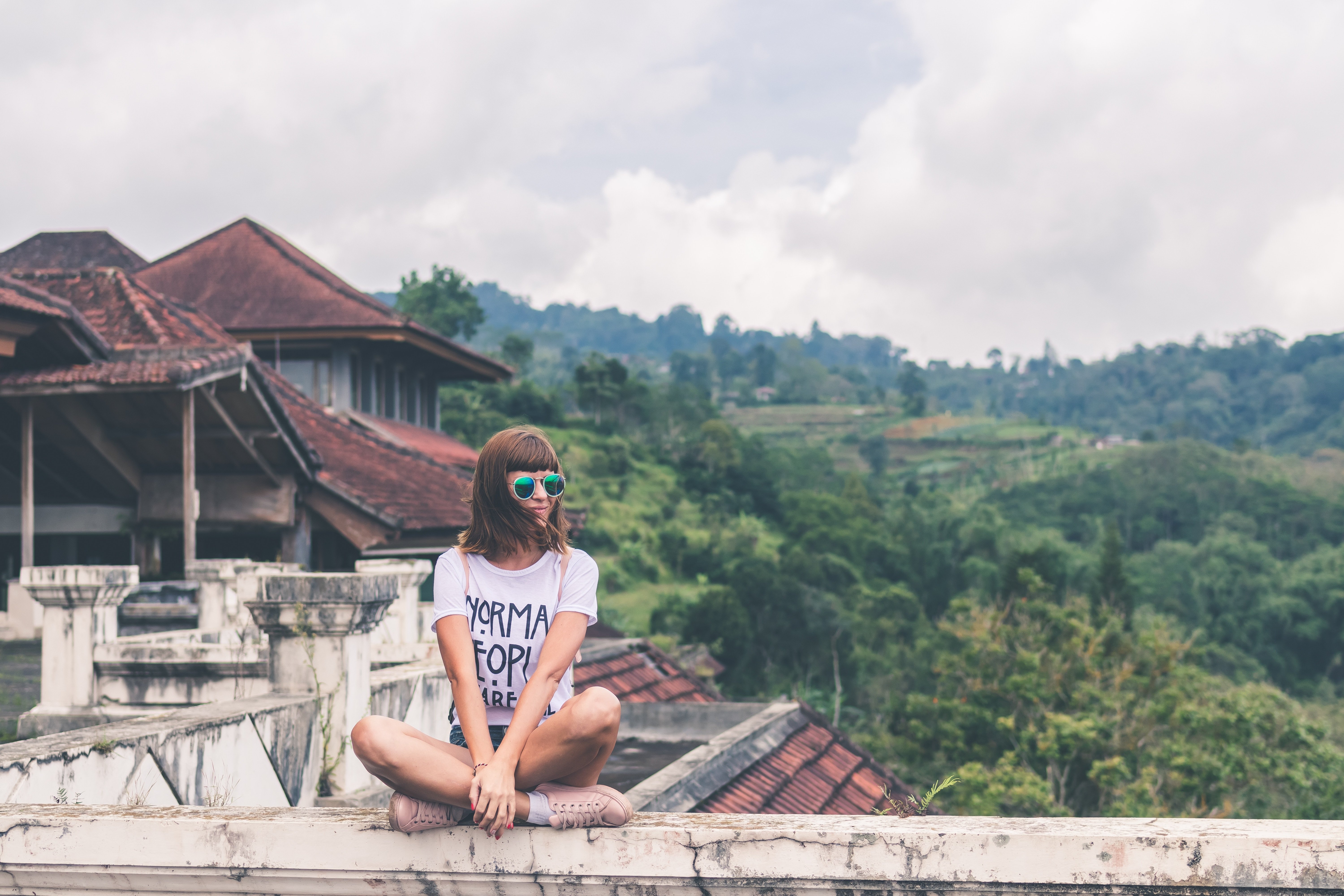 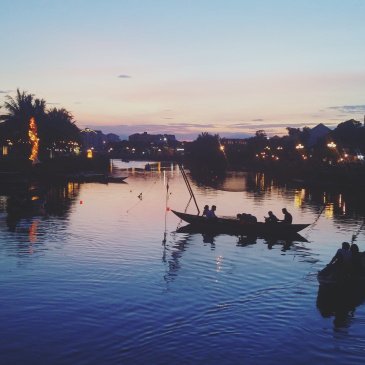 4 Reasons to Visit Hoi An