When I was 21, I went to Morocco to undertake a few weeks of volunteer work with Original Volunteers. The cost of this was £125 per week for a shared room in a beautiful riad in the centre of Marrakech, free Arabic and TEFL lessons, and all of the volunteering.

My fellow volunteers and I went out in the evenings handing out food to homeless people, worked at local youth centres and orphanages teaching English and playing games with the kids, helped with decorating projects at various schools and much more.

However, there are many people who see volunteering overseas as an inherently bad thing, claiming that it reeks of white guilt and actually helps nobody.

Now, while some organisations can actually be harmful to the communities, I fail to see how this is a reason why all volunteering is bad, and so I have compiled a short list of reasons why everybody needs to volunteer overseas at least once in their lives.

#1 It changes your perspective

This may be an obvious one, but it is the most important. Some of the villages that I travelled to in Morocco had nothing. Youth clubs with crumbling ceilings and dusty floors were full of children whose smiles never faltered; children who appreciated colouring books and singing songs and skipping ropes. Here in the UK, we’re raising a generation of spoilt brats who throw tantrums if they don’t have all of the latest gadgets the second they’re released in stores.

Over in Morocco however, children are perfectly happy to spend hours kicking a popped football around on the streets, and 17 year olds are among the first to get involved in games that British six year olds would consider themselves too old for.

It only took a couple of days for my friends and I to change the way we thought and behaved. Spare bread or an untouched slice of pizza in a restaurant would be wrapped in tissue paper and given to the nearest homeless person, homeless mothers would be given dummies and toys for their children, and when we got massively undercharged in a bar, we gave the money (around £15) to a homeless woman rather than spending it on a round of shots for ourselves.

READ   Does Counting Countries Make You a Basic Bitch?

#2 You get to experience the real culture

Marrakech is a buzzing tourist hub, but once you get past the henna and the performing monkeys and snake charmers, you get to see the real Morocco. We stayed during Ramadan, and while most tourists would swig water in public, blissfully ignorant of the poor locals who were fasting, we learnt to respect them by dressing more modestly during daylight hours and not eating/drinking in public. We didn’t fall into the typical tourists traps that only exist to exploit the vulnerable (think animal cruelty etc.), we learnt how to handle conflict and how not to be ripped off in the vast maze of souks that exist in the Medina.

Not only that but we befriended the local kids and homeless people. I in particular made such a bond with a homeless lady named Saida, so much so,  that we both cried when I left and I am told that she still asks after me and prays for me. We got to know those that were the truly needy and helped them out with money, food and conversation whenever we could, we were rewarded with a rich knowledge of everything Moroccan; including cooking classes, lessons in how to make mint tea and even snippets of Arabic.

We were also able to experience excursions to places that we simply wouldn’t have had the time (or means) to visit if we were on a regular holiday, such as a stay in a traditional Berber house in the Atlas mountains, a trek to the Ouzoud waterfalls and even an overnight camping trip to the Sahara desert (not something I actually chose to do but most of the other volunteers did).

#3 You make friends for life

Of course, any holiday will result in friendships being formed but there is something about the experience of being thrust into such close quarters with complete strangers. You share rooms with them, you eat together, you work together, relax together and take part in any weekend activities together.

It isn’t long before the strangeness of the foreign land combined with the excessive hours in one another’s company creates a breeding ground for private jokes, broken barriers and strong bonds that you’d be lucky to find anywhere else.

Take, for instance, the phenomenon of the upset stomach. Vile, yes, but when everybody in your group is suffering from the exact same thing and has to experience long camel rides, holes in the ground posing as public toilets and hours on stuffy coaches with no toilet breaks, you form a strange closeness that you can’t quite get anywhere else.

You’ll experience heat exhaustion, discover everyone’s strange phobias (a girl I stayed with was terrified of goats, which was bloody hilarious as they were everywhere), and become fiercely protective of one another (it’s actually pretty funny when ten of you scream ‘f—k off!!’ in unison at an angry henna lady, much to the shock of other tourists).

There are SO many other wonderful reasons why everybody need to volunteer overseas but these are the three main ones in my opinion. No other form of travelling lets you immerse yourself in the culture so fully and create such close bonds with the people that you meet while actually helping people every day.

Whether we were feeding the homeless, looking after disabled babies, teaching English to orphans or helping supervise at youth clubs, not a single day passed where we didn’t feel as though we truly made a difference in the lives of people less fortunate than ourselves. We learnt about life’s simple pleasures, found freedom away from the television and internet, and put smiles on people’s faces.

Have you ever volunteered overseas? How did you find it? Do you agree that volunteering is a wonderful thing, or do you think that it is mainly just egotistical millennials doing it for the Instagram pictures? Let me know in the comments below! 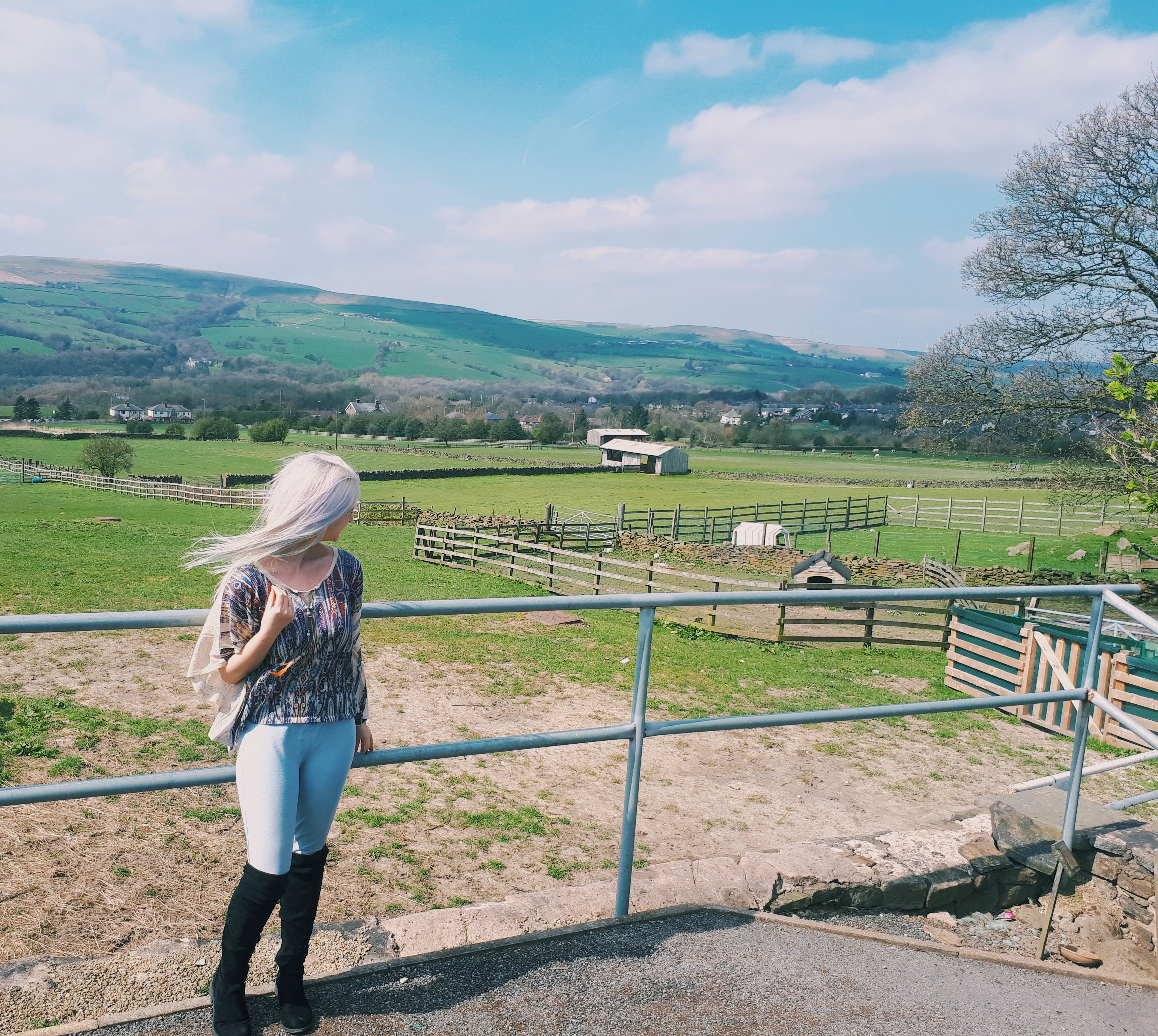 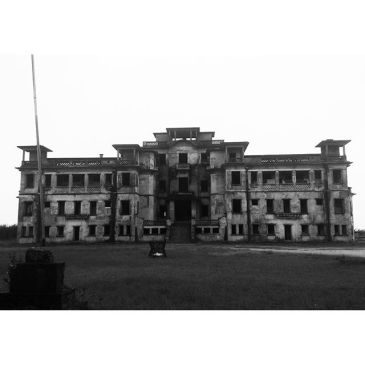