When I booked a one-way ticket to Bangkok last January, I knew that I wouldn’t regret my decision. I’d spent 4 months of 2015 backpacking around South East Asia, and didn’t see myself settling down in the UK anytime soon.

However, though travel can be enlightening, rewarding and incredibly exciting, it can also be full of risks, setbacks and obstacles. Backpacking through unfamiliar territory is never going to be without its hurdles & so I thought I’d round up a list of my WORST travel experiences of 2016!

There is no one incident that stands out as being particularly bad when it comes to this. However, when you’re scammed time & time again by smiling locals, it begins to wear a bit thin. Nothing grates on me more than a pot-bellied border official blatantly charging me $10 extra for my visa, or a Vietnamese taxi driver rigging the meter & then yelling at my friend & I for calling him out on it, or looking into my shopping bag to see that the MAC foundation I bought has been replaced with “MAX” foundation.

When incidents like this happen time & time again, you become suspicious of everybody & find yourself being rude to people who are genuinely trying to do a good turn. It’s unfair & it’s annoying.

Living on a paradise island is often just that: paradise. Often times, though, it is the complete opposite. Nothing is more uncomfortable (or embarrassing!) then catching head lice at the ripe old age of 24 & having to spray your head with FLEA SPRAY every other day to get rid of them. As cute as Cambodian kids are, I sure as hell won’t be hugging any more of them.

3. Getting a week-long stomach bug

It started with crippling back pain. It then quickly progressed to vomiting, diarrhea, cold sweats & high fevers that just didn’t go away. Of course, none of this was made any better by the fact that I was living on an island that had no A/C, no hot water & smells of sewage that wafted in through my bedroom window.

After I’d been at death’s door for about 8 days, I finally dragged myself to a clinic, where I shared a bed with a stray cat & had paracetamol injected into my bum.

Being dumped is never fun. It’s even less fun when it’s done by Facebook message at 3am, when you have to be up in a few hours to catch a flight from Vietnam to Malaysia, where you had plans to meet the person who’d just dumped you.

What made it worse was that I then got sick on the flight & had to spend the first 3 days in Kuala Lumpur sick, lonely & sad. Yay.

Okay, let me get one thing straight: I cannot sleep on any form of transport. Whether it be a car, a plane, or – you’ve guessed it – a sleeper bus, I just cannot do it. While most backpackers just pop a Valium or two, I stubbornly go without, praying each time that I will somehow manage to doze off for an hour or two.

When you  add this to the fact that Asian buses are just awful in general (a combination of being overbooked, terrible drivers & blaring Asian pop music), you’re left with what can only ever be one of the worst travel experiences there is.

Where do I start with my journey back to Manchester?!

Okay, so my first flight (Bangkok to Kiev) was delayed, meaning that I missed both my second & third flights. The airline was more than happy to replace my middle flight (Kiev to Amsterdam) but would not replace the third flight (Amsterdam to Manchester), meaning that I not only arrived home a lot later than I was supposed to, but that I also had to pay 200 euros for the privilege.

Oh, and they lost my luggage too, meaning that the THREE DAYS of travel were all spent in the SAME GO DAMN OUTFIT.

So the island of Koh Rong has many dogs & cats. It also has a wonderful organisation, Pups in Paradise, that works tirelessly in providing veterinary care for all of the island critters. However, unfortunately, not all pups can survive, and within the space of a week, the bar I worked at had lost two adorable puppies, Daisy & Steamboat, to the Parvo virus.

It’s incredibly upsetting to grow so close to an animal, feed it every day, spend hours pulling ticks out of its fur & even begin training it, only to have it snatched from you by a horrible disease like Parvo.

8. Having my depression return

When I flew out to Asia in January, I’d recently stopped taking the antidepressants that I’d been on for 3 years. I’d had no side effects, no low moods, nothing. I thought I was fine.

And then, as Elizabeth Wurtzel so eloquently puts it, depression hit as it always does: gradually, then suddenly. It crept up on me during those long bus journeys in Vietnam, left me alone for most of my time in Malaysia, and then hit me like a train in Thailand.

Luckily, it lifted within a few weeks, but let me tell you, there are few things scarier than waking up in a foreign country, terrified to live.

Working at a beach bar is great. Living on a beach is even greater. However, as is the nature with that kind of work, people come & go. You can work with somebody every day for a month, grow incredibly close to them & then they leave to go & travel somewhere else.

2016 has been the year that I have met so many wonderful people & had to say so many heartbreaking goodbyes. I’ve walked so many people to the pier, cried as they got onto the boat & had to wave them off not knowing if I’ll ever see them again, before leaving myself, knowing that when I return, most of my friends will have moved on.

And there we have it!

As crappy as these experiences were, the positives of 2016 far outweighed the negatives & I can honestly say that it was the best year of my life. The horrendous night buses all took me to wonderful destinations, the good deeds of perfect strangers more than made up for the scam artists, & even the relationship that ended so badly was really good while it lasted.

So, those are my worst travel experiences of 2016 – what are yours? Share them with me in the comments below! 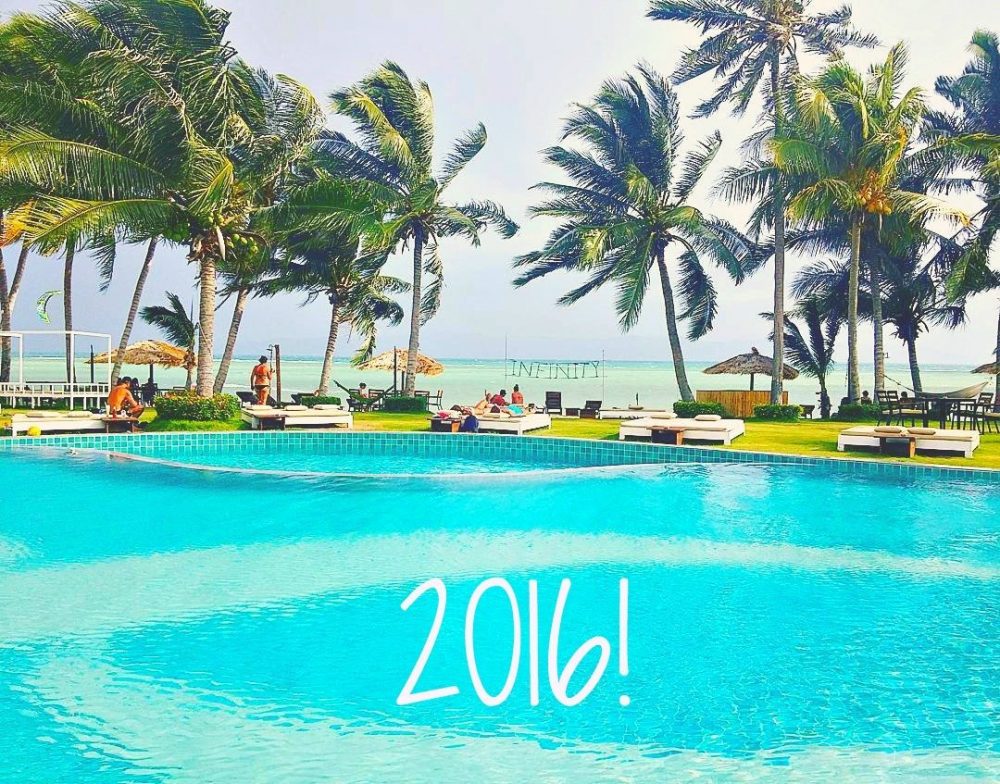 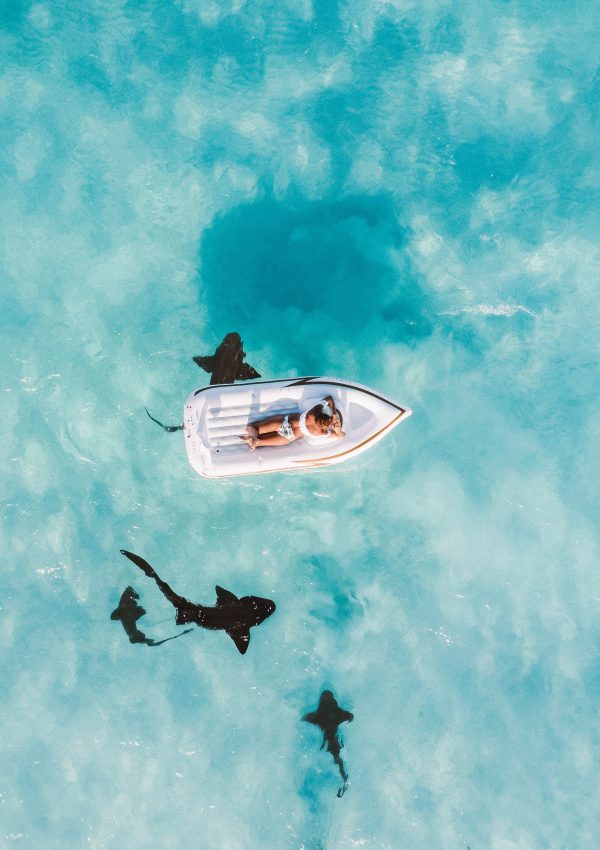 Why I’m Sacrificing a Career to Travel 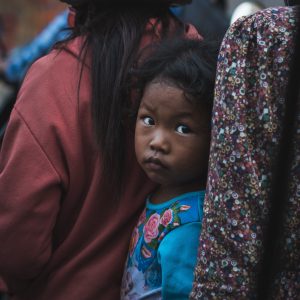