Whenever I go to a new European city, I always try and attend a Free Walking Tour for that city. Free Walking Tours are incredibly popular across Europe, and they’re a great way to see all of the major sights, as well as finding out the historical context behind them and other fun facts which you just wouldn’t learn about if you walked around alone.

Please note that this isn’t a sponsored post by any means – I just wanted to highlight how much of Plovdiv you can experience on the Free Walking Tour, making it one of the best things to do in Plovdiv if you’re only there for the day!

The Free Walking Tours in Plovdiv run at 11am and 2pm from May-Sep and 2pm Oct-April. The meeting point is at the Municipality Building and there is no reservation required. Of course, the tours are not entirely free. They are tip based, and you leave a tip for your guide at the end. I recommend tipping 5-10 euros, or more if you can afford it.

My Free Walking Tour in Plovdiv

When I arrived at the meeting point for the tour, I was one of the first there, and when I told the tour guide, Pavel, that I was from Manchester, he beamed. ‘Which part?’

‘You know Manchester?’ I asked, sceptical.

I thought my eyes might pop out of my head. ‘Shut up, I studied at Salford too, I graduated not too long after you!’

Well, dear readers, it transpired that not only did Pavel and I attend the same university at the same time, but we also have mutual friends on Facebook, also Bulgarian. What a small world!

We couldn’t talk about it for long, however, because it was time to begin the tour. As Pavel condensed the 6000 year history of Plovdiv into 10 minutes, I tried desperately to remember as much as possible because I knew that having a knowledge about the various occupations of the city would explain all of the different architectural styles that we were bound to see.

However, our first stop on the tour was to a sight of much more recent historical significance. Pavel led us to a statue of a man with a big grin and even bigger ears perched on a wall on the high street.

The man, Pavel explained, was named Miljo, and had died as recently as the 1980s. Miljo was not famous for anything in particular other than being a pretty stand up guy. He used to sing to pretty ladies and pull faces at kids on the street. He was famous for doing what Plovdiv’s citizens do best – relax (or ailyak), and everyone in the city knew him as a loveable jokester.

Blushing, Pavel told us that Miljo was also known for his sizeable…asset, and that as a result, he was somewhat of a local Casanova. The legend goes that if you rub the knees of his statue, you will be lucky in love!

We then walked down the high street to the partially uncovered amphitheatre ruins, which used to host gladiators, chariot racing and all of that other fun Roman stuff. Unfortunately, only the steps at one side are uncovered as more than 50 houses had to be destroyed to uncover just those, and so it wasn’t realistic (or reasonable!) to uncover the whole thing.

We then walked through the Kapana neighbourhood (which translates to ‘The Trap’) as Pavel explained that the streets all used to be a lot narrower, the buildings wooden and packed very tightly together until a huge fire destroyed them all. In more recent times, with the communist government not exactly being a fan of small businesses, Kapana wasn’t thriving, but today it is a delightful maze of colourful cafes, bars, coffee shops and more.

Note – I actually wrote a full guide to Plovdiv where I talk more in detail about the cafes and coffee shops in the Kapana neighbourhood, so you should definitely check that out after you’ve finished reading this!

Just like everywhere else in the Balkans, there is a huge coffee shop culture in Plovdiv and the streets are always lined with people relaxing and sipping coffee, getting busier as evening approaches and everybody comes together to indulge in the tradition. Another plus about Plovdiv is that the Ottoman rule has left behind plenty of Turkish coffee and tea houses – yum!

After a quick stop at Dzhumaya Mosque (Friday Mosque), located right in the middle of Plovdiv’s pedestrianised shopping zone, we headed towards the Old Town and Pavel pointed out the different bricks in the walls, indicating which time period they were built in, as well as explaining that this was once a very rich neighbourhood.

We then ambled up to the highest point of the Old Town, Nebet Tepe (or the Watch Tower hill) to enjoy sweeping panoramic views over Plovdiv, and Pavel told us the story about the other hills that surround the city (which can all be seen from Nebet Tepe hill).

We then learnt about the ‘Hill of Time’. Nowadays it is home to a giant clock tower, but Pavel explained that it has always been a hill of time, having first been inhabited by a giant sundial.

The seventh hill, the one that was flattened, was done so that the city of Plovdiv could be built in the first place.

‘Bulgarians,’ Pavel grinned. ‘Remember, they wanted to relax, ailyak. They decided to flatten the hill because it was so much easier than the alternative. So really, we still have 7 hills. The seventh is just flattened.’

Next we moved to the Orthodox Christian church in the Old Town. Now, I’m not going to lie to you, most of my attention at this stop was taken by a huge fluffy ginger cat that wanted to be my friend, so all that I can tell you is that a) the walls that surround the church are there because during the Ottoman rule, churches couldn’t be seen from the street b) it is very pretty and c) the on-site pussum is very affectionate.

Pavel then led us to our final stop: the great Roman amphitheatre of Plovdiv Old Town. I was surprised that this was our last stop as it didn’t feel as though we had been walking for two hours – I guess that’s the beauty of having a great tour guide!

I have to admit that Plovdiv amphitheatre is pretty damn impressive. At 2000 years old, it is crazy to see the majestic theatre columns juxtaposed with the main road and scores of modern buildings behind. It is a perfect old-meets-new and the effect is really quite startling. The amphitheatre is actually open for shows in the summer and holds 7000 people, so if you’re visiting Plovdiv in high season then you should definitely have a look at what’s on!

Unfortunately, this was the final stop on our Plovdiv Free Walking Tour, but I really felt as though I’d learnt a lot about the city. We’d admired Roman ruins, marvelled at impressive architecture, giggled at funny statues and become well-acquainted with both Plovdiv Old Town and the Kapana neighbourhood.

Sometimes Free Walking Tours can be a little dry, with lots of historical facts but not much humour or charisma on the part of the tour guide. However, Pavel was an excellent guide and I didn’t find my concentration waning, even for a second.

The Plovdiv Free Walking Tour with 365 Association was such an integral part of my time in Plovdiv, and I can’t recommend it enough, especially if you want to see all of the main Plovdiv attractions while learning about the historical context in which they are situated!

READ   Plovdiv, Bulgaria - Guide to the European Capital of Culture 2019

Have you been to Plovdiv? What did you think? Please leave your thoughts in the comments section below! 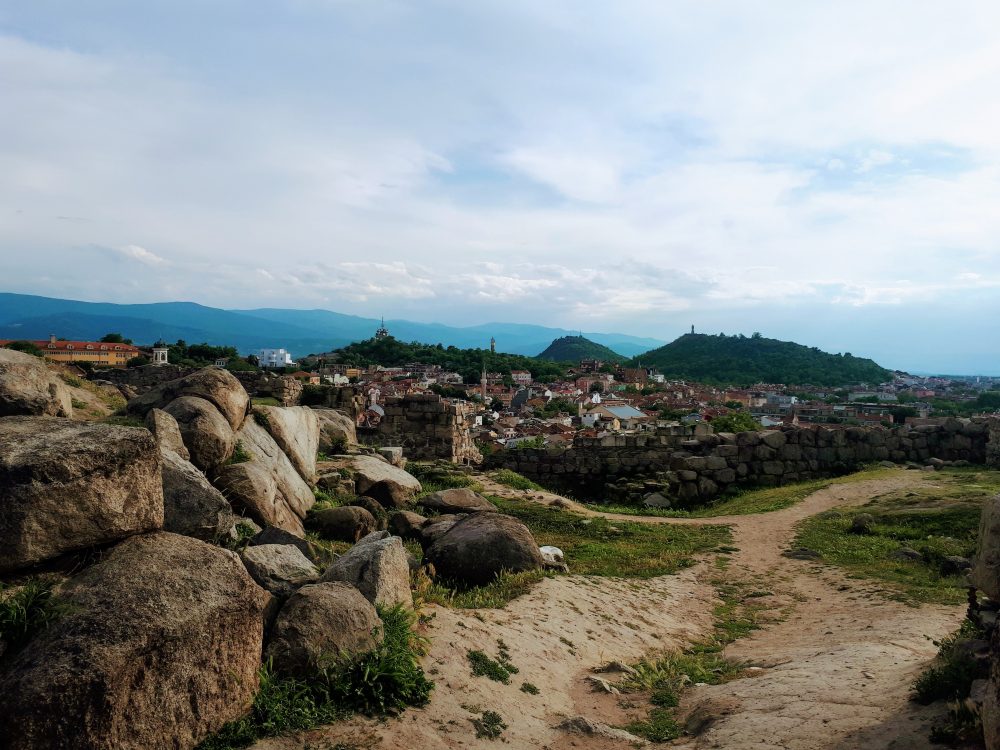 Plovdiv, Bulgaria – Guide to the European Capital of Culture 2019 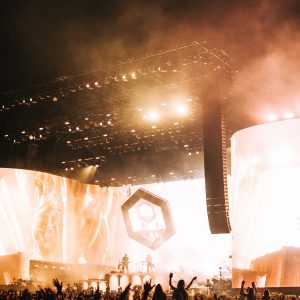