With Veganuary 2023 just around the corner, plenty of people are gearing up for a whole month of not consuming animal products.

For me personally (as a meat eater), the hardest thing about trying to cut out animal products isn’t actually giving up meat – it’s giving up cheese.

I think I’m not alone when I say that I LOVE cheese, and it’s the one thing that I think I’d really struggle to go without if I were to wake up in the morning and decide to be vegan.

I’ve tried a couple of vegan cheeses before (usually in restaurants, on pizzas etc.), but I’ve never cooked with vegan cheese, and so when Violife reached out and asked me if I’d like to try a selection of their products, I jumped at the chance.

In this review, I’m going to give my honest opinion about 5 Violife vegan cheese products (spoiler alert – I didn’t like them all!).

I hope that by the end of this Violife cheese review, you have a better idea of what to expect from vegan cheese, and hopefully discover some new products to try this Veganuary!

So, with all that being said, let’s get into it.

Violife are a Greek company who take their name from the Greek word vios, which means ‘life,’ and they have been producing vegan products for over 30 years!

Their products melt, grill, grate and toast, and are designed to taste as close to the real deal as possible.

They also have no allergens, nuts, GMO, or preservatives, and are enriched with Vitamin B12.

On their site, you can find an abundance of mouth-watering vegan recipes including pumpkin fondue, potato pie, cheezy ramen noodles and hundreds more.

The Violife cheeses that I personally tried were:

I always have a bag of grated cheese in my fridge, and the Violife grated cheese might actually be my favourite of all the products I tried!

It looks, smells, and feels like regular cheese, and the flavour is comparable to a mild cheddar.

The package states that it ‘melts great,’ and so I decided to sprinkle some onto my breakfast of hash browns and baked beans before sticking it in the microwave for a couple of minutes.

While I can’t say it melted exactly like dairy cheese, it certainly did the job, and tasted great.

This is a great cheese to just have in your fridge for homemade pizzas, salads, pasta bakes and more.

Now, while I have to respectfully disagree with that one (the Violife slices are more brittle, and you can ‘snap’ pieces off), they do taste good, kinda like a mild cheddar, or edam.

These slices are best for sandwiches or burgers.

I’m a huge fan of smoked cheese, and so these were what I was most excited to try, but something about the flavour of the smoky rind just wasn’t to my taste at all.

I’m fully willing to admit that this is probably just a me thing though – my boyfriend enjoyed them, and most of the online reviews rave about them, so clearly I’m missing something!

Unsurprisingly, this one has a really strong flavour that some people may not like.

It does smell very strongly of mature cheddar, but to me, there was a slight artificial taste to it (which makes sense).

I wasn’t the biggest fan of this one, but with that being said, I didn’t actually cook with it – I just ate it straight from the packet!

I’m definitely going to have another go with this one and see if I prefer the taste when it’s paired with other ingredients (maybe on an avocado and tomato sandwich, hmm…).

The Violife camembert was the one that I was both excited and sceptical about in equal measure!

After my disappointment with the smoky slices, I didn’t want to get too psyched up for the camembert, but it turns out I really should have done because it tasted delicious!

I decided to bake it with a drizzle of chilli olive oil and some black truffle salt, and serve it with some plain crackers.

Although it took longer than the 5 minutes that the instructions said (and still didn’t melt fully), the flavour was divine, and almost exactly like real camembert.

It also came with a mini recipe booklet which gave instructions on how to bake, microwave, deep fry and even cook into a pastry, which I thought was a nice touch.

Overall, I did enjoy the Violife products I received.

The grated cheese was brilliant, as was the sliced original flavour cheese, and I really loved the camembert, which I’ll probably buy again when I have vegan guests over (or when I want to play a trick on my family, heheh).

As for the extra mature cheddar and the smoked slices, they just weren’t for me, but hey, you can’t win ’em all. I actually ended up giving them to a friend who told me that her son loves both of these Violife flavours, so I’m happy they went to a good home!

I was certainly impressed with the variety of cheese that Violife have to offer, and I love that the cheeses themselves are so versatile.

They’re also not expensive, which can’t be said for a lot of plant-based brands!

I hope that this review was helpful, and if you have any specific questions then don’t hesitate to ask me in the comments section below!

Disclaimer: These products were gifted and I was compensated by Violife to write an honest review. All opinions are my own. 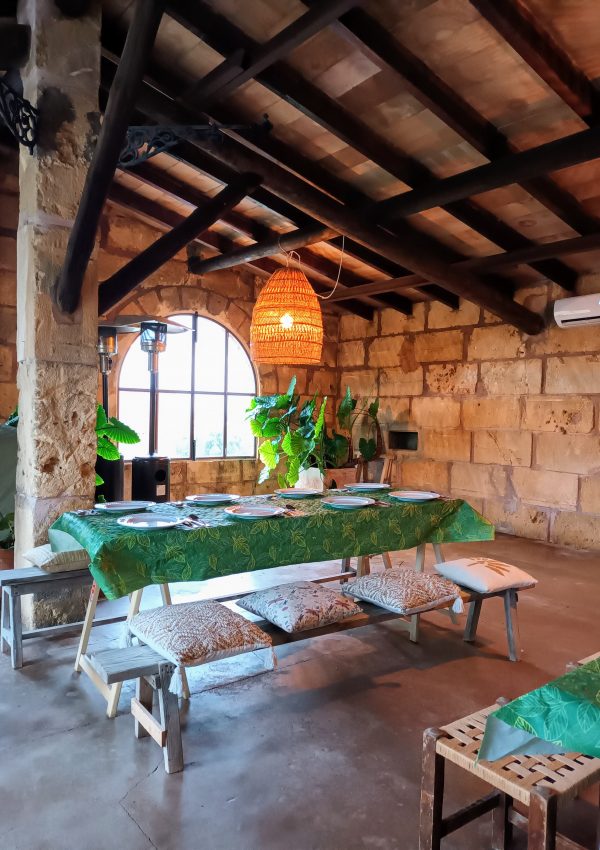 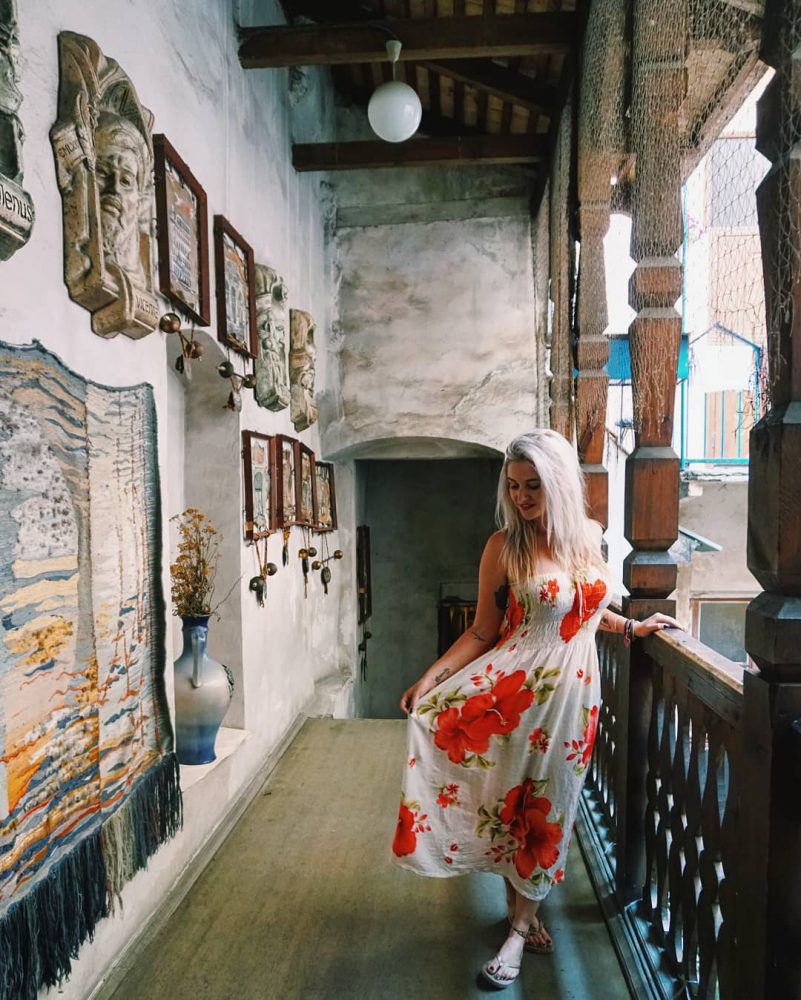 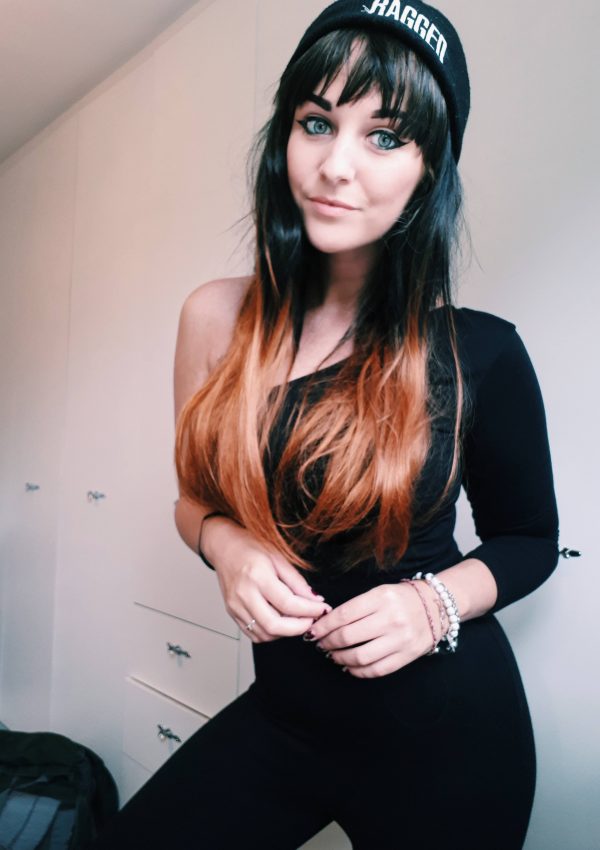 Femme Luxe Finery Review | Am I a Fashion Blogger Now?! 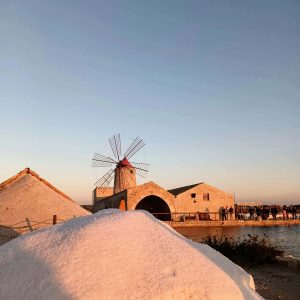