However, luckily most Bangkok scams are extremely easy to spot (and avoid) when you know what you’re looking for, so I’ve compiled a list of the ones that got me during my first trip to the city!

I feel like this is the time to point out that this will not be a general Bangkok post.

This article is all about which infamous Bangkok scams to avoid.

For the best things to do in Bangkok (at night!) then check out this post, or click here for a 3 day Bangkok itinerary!

However, if you want to know more about staying safe in Bangkok then just stay right here, because this post is for you.

Perhaps the most common of all the Bangkok scams is this one. All of the Tuk Tuk drivers in Bangkok are on a mission to constantly make some extra cash, and they have a really interesting way of doing this.

One of these ways is by making deals with local businesses, promising to bring the business extra custom in exchange for a commission. This reveals itself when a Tuk Tuk driver agrees to take you to your chosen destination, but makes a detour and instead takes you to a random shop, insisting that you go in and look around before he will take you to your destination.

This scam is harmless enough, and you’re not actually obligated to buy anything, but it sure is annoying, and if you’re not good at saying no then you may well cave into the pressure and end up buying something just to keep the driver happy!

As I said, this is not a scam per se, just a way of the driver making a bit extra at your inconvenience. Once you’re familiar with the drill, it’s easy enough to quickly scoot around the shop and be back on your way, but it’s certainly bewildering at first, when you find yourself dumped unceremoniously outside a random travel agent’s shop while the driver stands there, mutely gesturing for you to go inside without explaining what’s going on!

It’s also very annoying if you’re in a rush to get anywhere.

2. More commission for the Tuk Tuks!

In addition to their little detour scam, all of the Tuk Tuk (and taxi) drivers around Khao San Road are paid by local businesses (ping pong shows, ladyboy shows, boxing matches etc.) to bring them custom.

Therefore, if you have somewhere specific you’d like to see one of these things, you can forget it because the tuk tuk driver will take you to whoever is paying his commission.

This is a particularly annoying Bangkok scam because in addition to making you late to wherever you want to be, you also end up paying the driver an extortionate amount just to take you where you want to go.

It’s made even more annoying by the fact that there is no obvious way around this one: even if you know the score, it’s still difficult to avoid it happening to you. Usually you just have to suck it up and come to terms with the fact that you probably won’t be going to the specific venue that you had in mind.

So whilst in Bangkok, my friends and I went to see one of the infamous ‘Ping Pong’ shows. Now, I definitely don’t recommend going to one of these because they are terribly exploitative, and had I known more about the shows prior to going, I never would have attended.

Anyway, in case you do end up going to see a Ping Pong Show, you should be aware that none of the acts are actually included in the ticket price.

My friends and I had figured that after paying the 300 baht club entrance fee, all we would have to pay for was our drinks.

However, after each girl had performed her 2 minute trick, she would come and ask for a further 100 baht from each of us. Of course, this quickly mounts up when you’re expected to part with it every 5 minutes, and suddenly the 300 baht entry fee didn’t seem like such a good deal after all.

Although we were never explicitly lied to (we were never told that the women wouldn’t ask for tips), this whole ordeal was made very awkward for us.

We’d already paid the bar, and weren’t to know that these women were probably working solely for tips. Had it been a regular strip club, where you can pay a set fee for a private dance, I wouldn’t be writing this, but Ping Pong shows are sold to tourists as ‘300 baht shows’ where all of the acts are included.

Not only that, but it was as clear as day that the women working in the club did not want to be there. Their sullen attitudes, dead-behind-the-eyes expressions and defeated postures reeked of sexual exploitation, and while I am completely pro-sex work, I am not supportive of exploitation, and I felt incredibly guilty as I knew that my being there was part of the problem.

4. Friendly strangers on the street

On our first day in Bangkok, we overslept and missed our pre-arranged transport to the floating markets. We decided to go and see some temples instead, and hadn’t got far from our hotel when a friendly local said hello to us and began making conversation, asking where we were from, how long we had been in Thailand etc.

Being new to travelling, we didn’t see anything wrong with this, and answered all of his questions, giving him all he needed to know that we were hapless tourists who didn’t have a clue.

On learning that we had missed our trip to the floating markets, the man told us that they were too touristy anyway, and pulled out a map to show us an ‘alternative floating market’. He explained that we could take a boat there, and that the boat would visit every major temple in Bangkok and allow us to take photographs, before culminating at the floating market. Thinking he was just being helpful, we allowed ourselves to be bundled into a Tuk Tuk and taken to this wonderful boat.

On arriving at the harbour, we were told that the trip was 800 baht (an extortionate price for anything in Thailand), but paid it without thinking. We were then sent on a 60 minute boat trip through what I can only describe as the slums of Bangkok. We saw the temples from behind, at a distance (and our guide refused to slow down so we could take pictures), the market consisted of a lone woman selling soft drinks, and the ‘sights of Bangkok’ turned out to be ramshackle houses on the riverside.

These friendly strangers are con artists who make vast amounts of commission driving tourists to these shoddy boat trips. They don’t outright lie, but they wildly distort what’s on offer, and ensure that you get well and truly ripped off. The only reason that this doesn’t score a 5 is because there was actually a boat trip on offer – it just happened to suck.

Of all the Bangkok scams on this list, I still get angry when I think about this one!

5. The Grand Palace is closed!

On our way to see the famous Grand Palace of Bangkok, we ran into another friendly local on the street (seeing a pattern?) who told us that unfortunately the palace was closed for the time being because it was a Thai holiday. He said that it would reopen in about 90 minutes, and recommended an ‘unmissable’ temple to see in the meantime.

Before we’d even replied to him, he’d circled something on a map (the same maps possessed by the last friendly local!) and flagged down a Tuk Tuk driver. By this point, we were well aware that the Tuk Tuk drivers are also in on these commissions, and so we hastily made our excuses and walked away in the opposite direction.

It took only a few minutes before we saw posters outside the tourist police office warning travellers to stay away from locals who claim the Grand Palace is closed!

Sure enough, when we turned around and walked back to the palace, we found that it was open for business as usual.

This Bangkok scam scores full marks on my scale because unlike the others, which rely on distorting the truth and exaggerating things, this is one of the few Bangkok scams that involves an outright lie.

I don’t know where the Tuk Tuk driver would have taken us, or how much money it would have cost us, but I highly doubt that anything positive would have come from the situation! At least with the other Bangkok scams, such as the boat trip, there was actually a boat trip. Telling us that the Grand Palace was closed in order to take us somewhere else was an outright lie.

Fortunately these were the only scams that my friends and I encountered in Bangkok. Strangely, I’ve not been targeted on my subsequent Bangkok visits – perhaps I give off more of a ‘don’t mess with me’ vibe now!

Although tourist scams like these can be annoying, we must understand that it’s human nature to try and make the best for ourselves, and if these people are being offered extremely high rates of commission in exchange for ripping a few Westerners off, then can we really judge them? After all, it wasn’t like we were having our bank accounts drained – the amounts that we were being charged were minimal in the great scheme of things.

These Bangkok scams certainly didn’t spoil my time in Thailand’s City of Smiles – they just made me a hell of a lot more streetwise, and really, is that so much of a bad thing? For the most part, all of these scams can be avoided with a little know-how, and I hope that this article will have given you a few helpful tips for your Bangkok trip!

Have you encountered any of these bangkok scams? What happened? Please share with me in the comments section!

READ   I Want to Travel but I'm in a Relationship 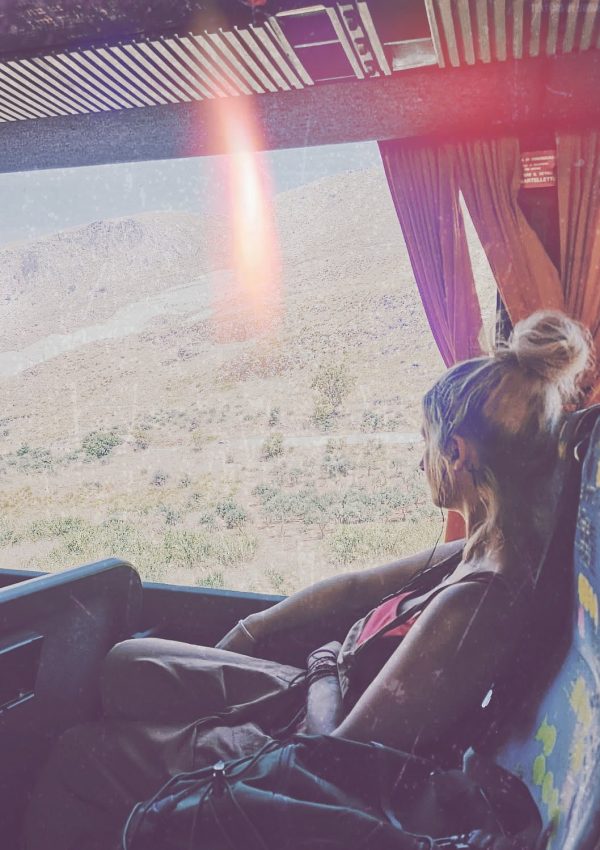 What is Slow Tourism? The Many Benefits of Slow Travel 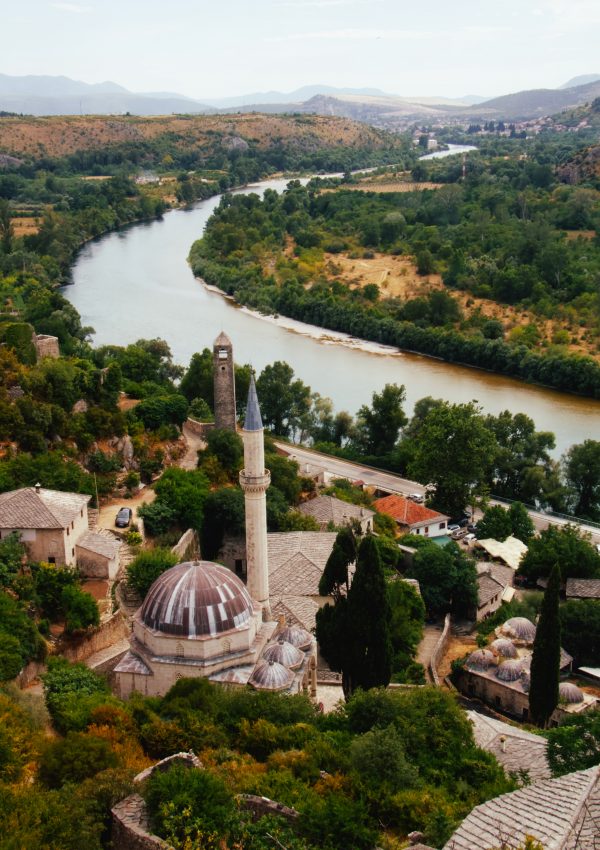 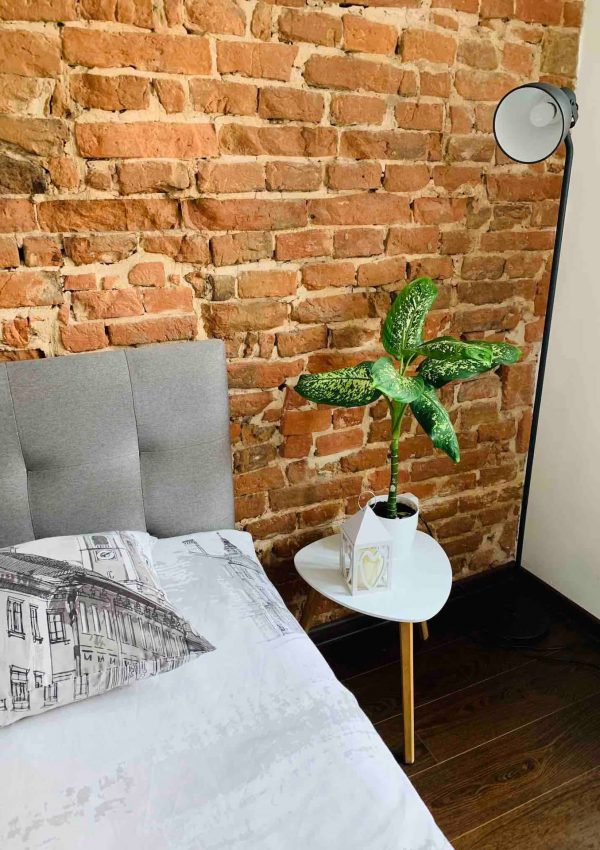 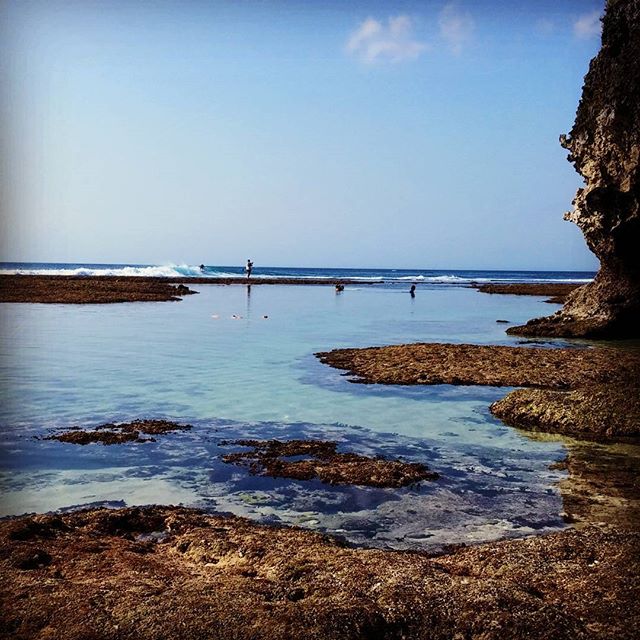 A Weekend in Uluwatu!