When I think about my future, I see travel. The kind of travel where if I find a place I like, I can stay in that one place for a few months until I feel the need to move on.

Most of my friends that want to travel, however, see themselves doing shorter trips.

To be honest, I was under the impression that that’s how most people travelled – I’ve met tonnes of people who took a month off work to travel around Thailand, or Bali –  but one of my friends told me recently that she felt as though she was supposed to want to travel forever because all the backpackers that she seemed to meet were long-term travellers.

She felt as though people thought it was lame that she didn’t want to backpack her way through her twenties.

To be honest, some people probably do think that.

There are plenty of seasoned backpackers who look down on those who are just travelling for a couple of months, and drone on about the differences between a ‘tourist’ and a ‘traveller.’

But those people are jerks.

You see, it doesn’t matter if you want to travel for a month, a year, or 10 years.

All travel is travel.

Do you know what all of these people have in common?

They are all travellers.

A 30-year-old backpacker who’s spent 10 years in dorm rooms, growing his dreadlocks and smoking weed might not see you as a ‘real traveller’ if you want to take shorter trips, but you’re going to get elitist people in every walk of life.

I was in a bar on Koh Rong a couple of months ago, and a girl that had been living in Sihanoukville was talking to a guy about how Otres Beach is ‘so elite that it’s not even in the guidebooks,’ and that ‘it’s a very select few hippies that go,’ implying that the average tourist is not cool enough to even hang out there.

Give me a break.

If you travel because you want to be ‘elite’ and go somewhere that isn’t mainstream just for the sake of being different, then you’re an arsehole. Likewise, if you think that you’re a ‘better’ backpacker, just because you’ve slept in a dirtier dorm room, or not washed your hair in a month, you’re also an arsehole.

I met a Swedish girl in Cambodia named Victoria, and she was the total opposite of what you’d expect a backpacker to be. When she went to see Angkor Wat at sunrise, she woke up at 3am to curl her hair and put on full makeup. She wore a floor-length red dress to play beer pong.

I’m sure ‘real backpackers,’ whatever they are, would have turned their noses up at her for being so glam, but I thought she was fabulous.

If you ‘only’ want to travel for 3 months because your priorities are being around your family, getting a promotion, and living in a nice apartment, then good on you. (I wrote more about that here).

You don’t have to be a long-term traveller to have amazing experiences and visit incredible countries.

Those people that brag about having been to 70 countries, or having no pages left in their passports, or not visiting home in 6 years, are no better than a girl that goes to Thailand for 8 weeks in between university semesters.

You don’t have to travel for years on end to be a proper traveller.

In reality, very few people do that.

Travel your way, nobody else’s.

What do you think? Have you met people that have looked down on you for not travelling long-term? Share your experiences with me in the comments below! 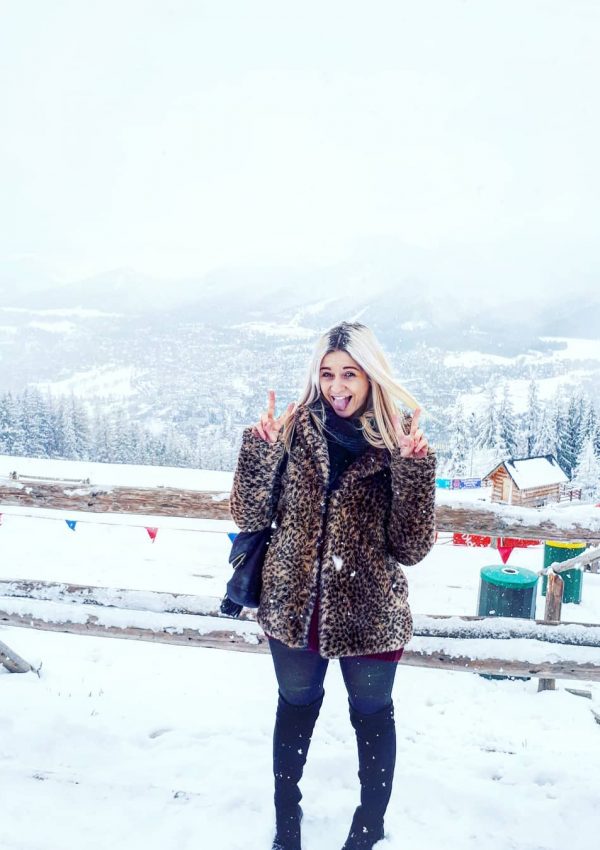 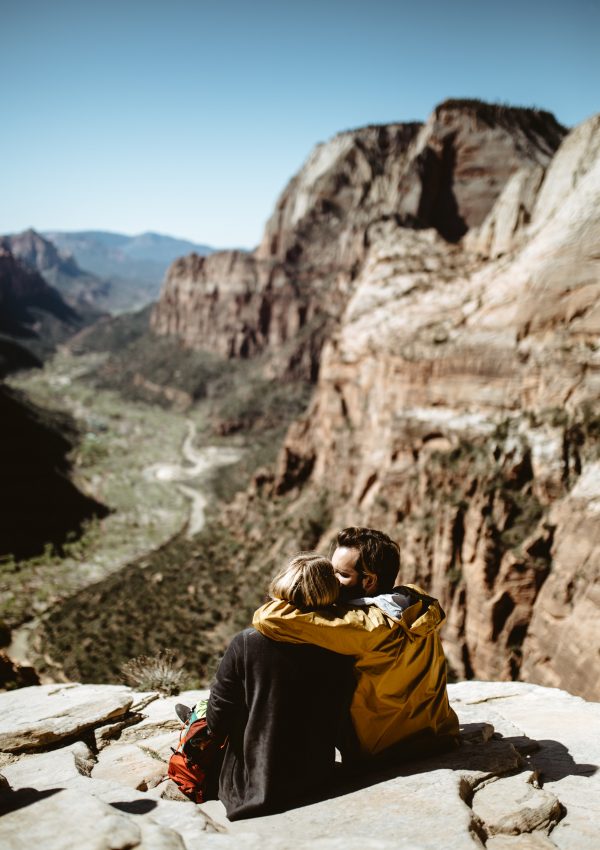 I Want to Travel but I’m in a Relationship 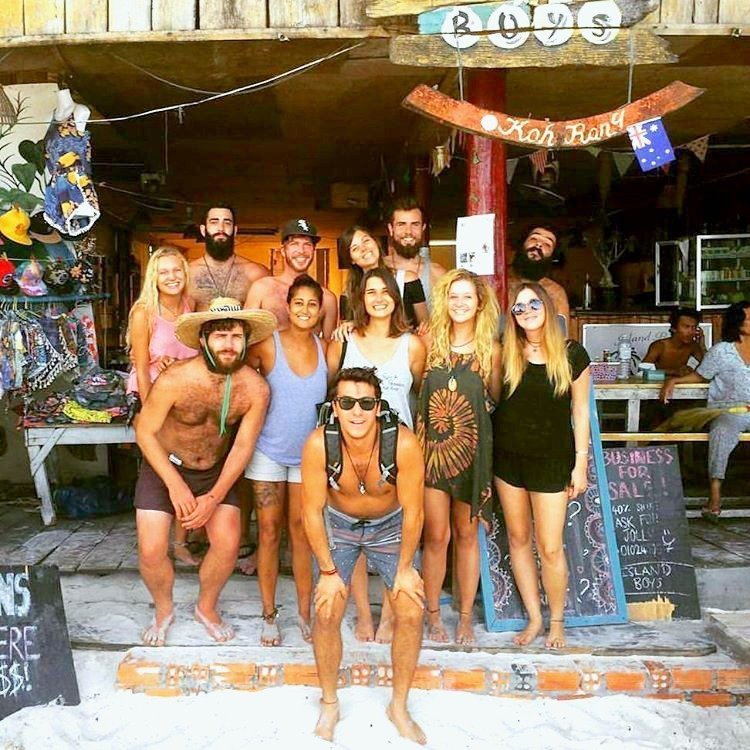 There Is No “Right Way to Travel” 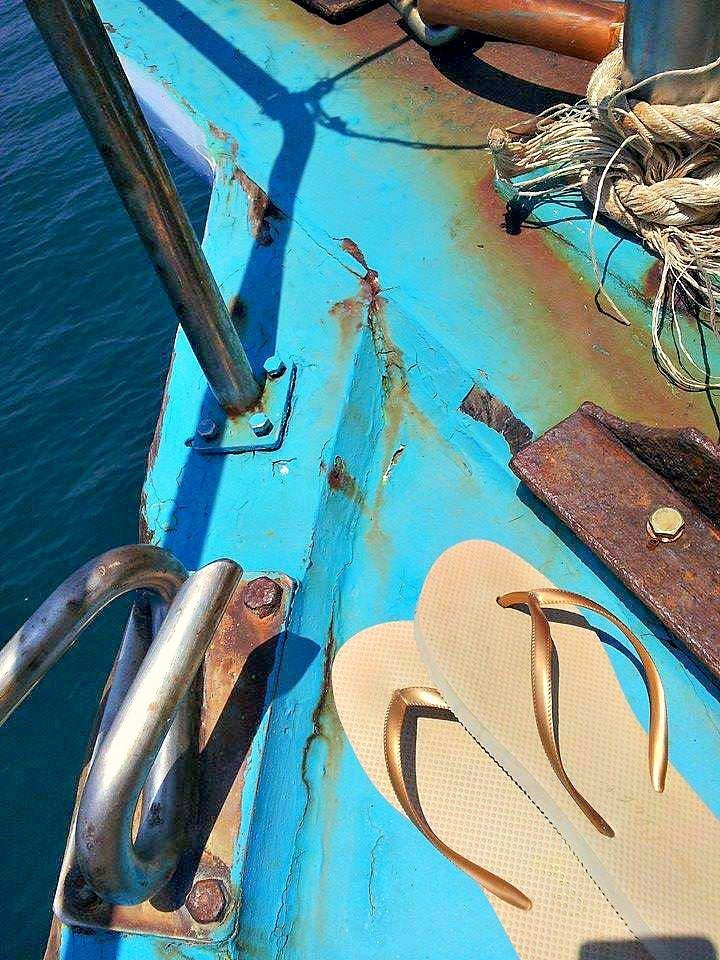 10 Things I Wish I Knew Before I Travelled