On 21st January 2017, half a million people attended the Women’s March in Washington DC.

The march was in response to Trump’s inauguration, with protesters sporting t-shirts reading ‘Not My President,’ smearing their inner thighs with fake blood and cheering as Madonna ranted about wanting to blow up the White House.

However, while I believe the causes of the Women’s March to be noble, I also believe that it is very dangerous to protest one intolerant leader while blindly following another one, and that’s exactly what the people who took part in the 2017 Women’s Marches have just done.

Palestinian-American Linda Sarsour, one of the National Co-Chairs of the march, gave an impassioned speech about how she wants people to ‘keep [their] voices loud for black women, for native women, for undocumented women, for our LGBTQIA communities,’ and more.

This all sounds very nice, doesn’t it?

Do you know what else sounds nice to Linda Sarsour?

That’s right, one of the co-chairs of the Women’s March, who has the nerve to speak for the LGBT+ community, supports a system of law where engaging in homosexual acts is punishable by death.

She supports a system in which child marriage is legal, but loving somebody of the same sex is not.

That does sound nice. But I’m not entirely sure that throwing gay people off buildings is really worth having an interest-free loan.

Linda Sarsour has gone on to say that ‘Sharia law is reasonable and once u read into the details it makes a lot of sense.’

Let’s just take a look at some of the punishments (WARNING: graphic imagery in link) under Sharia law.

Criticising or denying any part of the Quran is punishable by death.

Criticising or deny Allah, the God of Islam, is punishable by death.

A Muslim becoming a non-Muslim is punishable by death.

A man can marry an infant girl and consummate the marriage when she is 9 years old.

A man can beat his wife for insubordination.

Testimonies of 4 male witnesses are required to prove rape against a woman.

Adultery is punished by stoning (in public).

Serious theft is punished by amputating the right hand (in public).

Sharia advocates like Linda Sarsour can argue that Sharia is misunderstood but it is a fact that most Muslim scholars agree that leaving the faith is punishable by death.

It may well be the case that hadd offences (serious crimes with set penalties) require a high burden of proof, but can that really be used to justify punishments such as amputation?!

‘Oh, well you see, we had proof that he was a thief so we were right in chopping his hand off.’

Sorry Linda, but you can’t just pick and choose which parts of Sharia law you want to endorse.

If Linda Sarsour wants to harp on about how great Sharia is because you can take out interest-free loans, then you owe it to the hundreds of thousands of supporters you have to be transparent about the Sharia Law’s blatant human rights violations, especially in the case of minorities which you claim to march for.

It is also bewildering to see one of the leaders of a ‘Women’s March’ defending Saudi Arabia’s treatment of women, saying ’10 weeks of paid maternity leave in Saudi Arabia. Yes, paid. And ur worried about women driving. Puts us to shame.’

Um…did she just say that Saudi’s treatment of women puts America to shame?

It also seems strange to me that someone leading a Women’s March would rail against a film about women’s rights, as Sarsour did with Honor Diaries, a film that highlights the so-called ‘honour’ culture and gender-based violence that often goes with it.

According to Linda Sarsour, giving the victims of honour-based violence a voice is ‘Islamophobic.’ However, what Sarsour fails to understand is that being a woman, or a Muslim, does not give her a free pass.

Islam is an ideology, and like any other ideology, it must be able to stand up and take criticism. In the same vein, being a member or a persecuted or minority community does not make you impervious to criticism.

Linda Sarsour explained away the  recent criticisms of her by saying ‘The opposition cannot fathom to see a Palestinian Muslim American woman that resonates with the masses, someone whose track record is clear and has always stood up for the most marginalized.’

In painting her critics as Islamophobic, Linda Sarsour is discrediting valid arguments and glossing over legitimate concern.

Not to mention that your track record isn’t clear, Linda.

Back in 2004, Linda spoke about how her brother-in-law was serving a 12-year prison sentence for being an activist for terrorist group, Hamas. She was also recently spotted posing for a picture with former Hamas operative, Salah Sarsour, who was jailed in Israel in the 1990’s for his alleged work for the group.

Not only that, but in September 2016, Linda Sarsour was a featured speaker at the annual convention of the Islamic Society of North America, a group founded by the Muslim Brotherhood. You know, the terrorist organisation that influenced Hamas and was inspired by Al-Qaeda.

In 2012, Linda Sarsour spoke at a Muslim Public Affairs Council conference about xenophobic hate crimes. It should be noted that this is a council who views Hezbollah as a ‘liberation movement’ that is ‘fighting for freedom.’

Splice Today reports that: ‘Sarsour is Executive Director of The Arab American Association of New York, linked with the terrorist-linked Muslim Brotherhood and the Qatar Foundation International, which has close connections with the Qatari government. U.S. Treasury Department terrorism-finance analyst Jonathan Schanzer has called Qatar “the ATM of the Muslim Brotherhood movement.”’

In August 2015, Sarsour displayed her support for Muhammed Allan, a man who was imprisoned for recruiting suicide bombers and assisting fugitive terrorists, according to the Israel Security Agency.

How many times does Linda Sarsour have to endorse Sharia Law, or work with organisations linked to terrorism, or display the ISIS salute, for people to recognise that she is not the victim of Islamophobia, but a woman who at least needs to address the criticisms properly rather than shrugging them off.

It is so typical of people like Linda Sarsour to adopt this victim mentality when faced with legitimate criticism, and it needs to stop. Public figures like Linda Sarsour, who claim to support LGBT+ rights while simultaneously endorsing a legal system that punishes homosexuality with death, need to stop labelling anybody who disagrees with them as ‘alt-right’ or ‘Islamophobic’ and start giving some answers.

Nope, I’m sorry Linda, but I do not march with you.

You do not speak for women, or LGBT+, or non-Muslims. 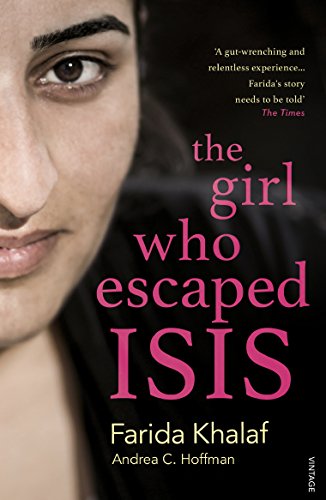 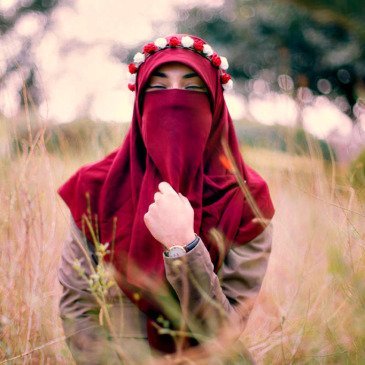 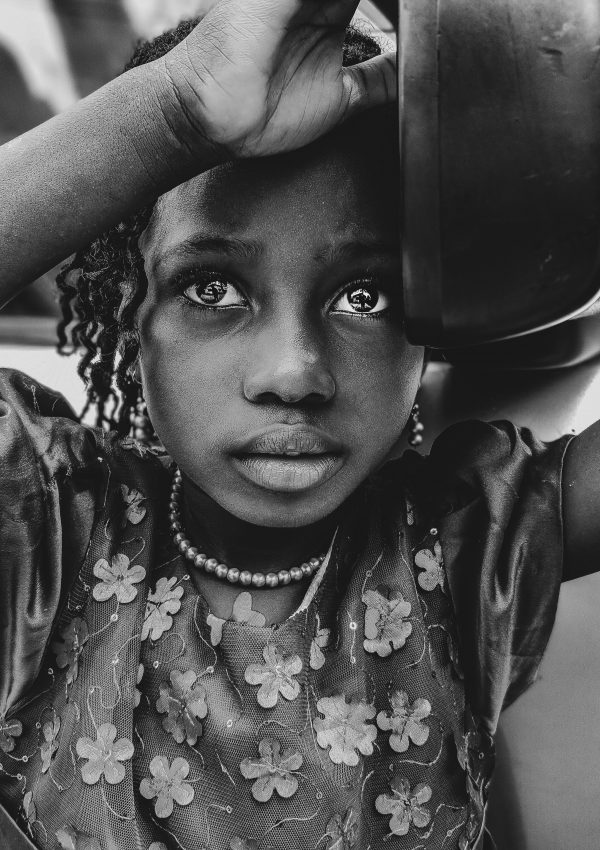 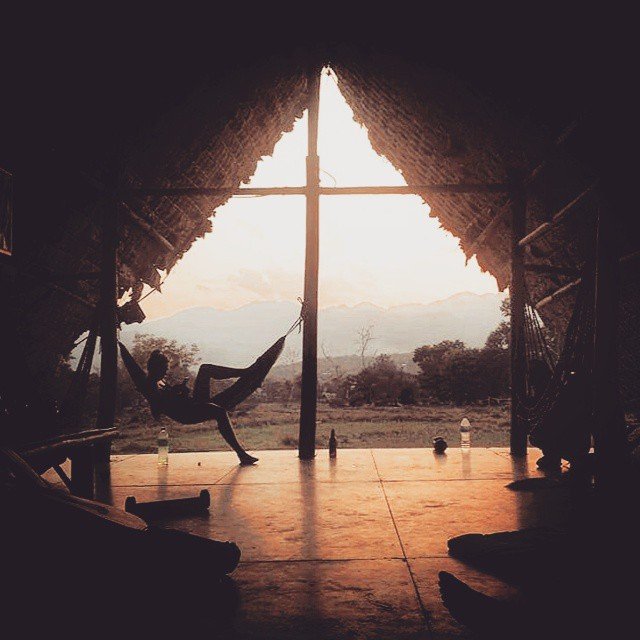 Wait…You’re Only Travelling for 3 Months?