With as many as 20,000 hand car washes having popped up all over Britain in recent years, more and more people are taking their vehicles to be serviced for as low as £2.99. Everyone loves a bargain, and so these business remain open for 10/12 hours a day, 7 days a week in order to service as many cars as possible. However, have you ever wondered about the true cost of such cheap labour?

Psst – if you want to know more about human trafficking in the UK in all its forms, you should check out my article on the topic here!

So, what does all this mean?

What is car wash slavery?

The way that modern slavery manifests itself in hand car washes is by jobs being advertised online in the victims’ home countries (most victims come from Romania, Albania and Poland). The employer arranges their travel to the UK, and when they arrive, they are told that they will be working for up to 14 hours a day, 7 days a week for little or no payment and living in overcrowded and unsanitary accommodation.

Often, the employers are verbally and physically abusive (often taking away their passports and documents) and the victims are not provided with basic safety equipment, which has led to cases of trench foot and severe chemical burns for the workers. Not only this, but victims report having to sleep on shared mattresses on the floor and not having money to buy food or pay for electric. In one case, a Romanian man actually died as a result of the faulty electrics in his accommodation.

Some of the reasons why people continue working in such terrible conditions are that they are unable to speak English, they aren’t documented, and they don’t know their workers’ rights. Things like this are why so many car wash owners are waiting eagerly to take advantage of migrant workers.

Not only this, but although hand car washes have regulations they should be adhering to, the UK does not actually have a system in place to register and license them, meaning that for the most part, they can operate however they like without detection.

Of this number, 360 cases of modern slavery were recorded, with 2170 victims.

In 88.3% of these cases (318), workers were experiencing forced labour with no movement reported, and 11.6% (42 cases) were classified as human trafficking, where the workers were being moved around the country.

Only 1% of calls to the helpline were made by a victim, meaning that victims are either too scared to seek help, unaware that they are being exploited, or lacking knowledge about how to seek help.

These numbers reinforce the importance of making the public aware of modern day slavery at hand car washes, so that they can be vigilant and on the lookout for signs, and call the Modern Slavery Helpline if they suspect malpractice.

One silver lining with modern day slavery hiding in plain sight is that we, the public, can have an instrumental part in helping to abolish modern day slavery in the UK. Next time you take your car to a hand car wash, here are some signs that you can look out for:

One of the main indicators that your local hand car wash could be benefiting from modern day slavery are rock-bottom prices. Estimates say that any hand car wash charging £6 or less could potentially be exploiting its workers.

Let’s do the math:

The workers would need to wash 79 cars a day (or one car every 7 and a half minutes) to meet that criteria. Although this is doable, it relies on a constant stream of cars coming in, and also ignores the businesses’ need for profit, and also any overheads such as chemicals, water, equipment, rent and tax. This also ignores the fact that many car washes employ more than 5 workers.

When you take profit and overhead costs into consideration, it is incredibly difficult to see how a £5 car wash could sustain itself. Dawn Frazer, director of the Car Wash Advisory Service, believes that £9 is the minimum realistic price for a basic hand car wash.

What can you do if you suspect modern day slavery in your local hand car wash?

If you suspect that your local hand car wash is benefiting from modern slavery, do not ask the staff probing questions or make a scene – you could put the workers at risk of violence or being moved to another car wash.

Here are the relevant authorities to inform about possible car wash slavery:

Something that could be useful to all people who frequent hand car washes is the ‘Safe Car Wash’ app, which is a result of the Church of England’s Clewer Initiative for Modern Slavery. Partnered with the National Crime Agency, the Gangmasters and Labour Abuse Authority, the Independent Anti-Slavery Commissioner, the National Police Chiefs’ Council and the Local Government Association, this app is designed to be used by members of the public whenever they’re using a hand car wash.

Released in June of 2018, the app asks users a series of questions related to the indicators of car wash slavery. If, based on the answers, there is a likelihood that modern slavery is occurring in the car wash, the user is asked to report their concerns to the Modern Slavery Helpline.

Modern day slavery in all its forms is one of the biggest evils in the world today. Estimates say that there are over 40 million slaves being exploited in various industries across the world, and so when we see potential victims, it is our duty to do whatever we can to help them.

If you, or if anyone you know uses hand car washes, then please be mindful of the indicators that somebody is being exploited and don’t hesitate to contact the relevant authorities if you suspect wrongdoing.

It may be tempting to give in to a £5 hand car wash, but is it really worth the human cost? Don’t let yourself contribute to this abhorrent practice.

Lastly, please share this article so that people can educate themselves about the signs of modern slavery in hand car washes. This is a super important topic and a message that really needs to be spread. Thank you! 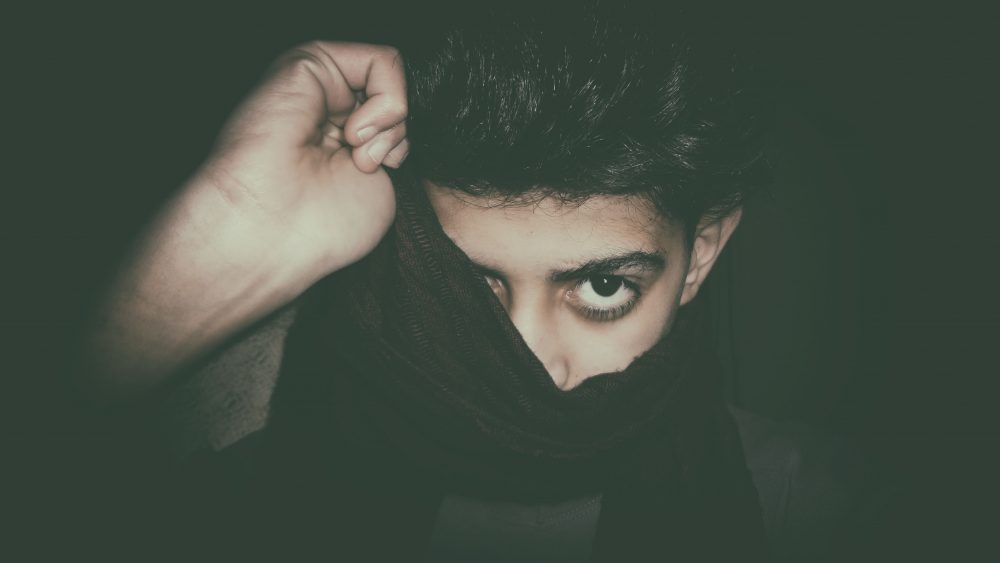 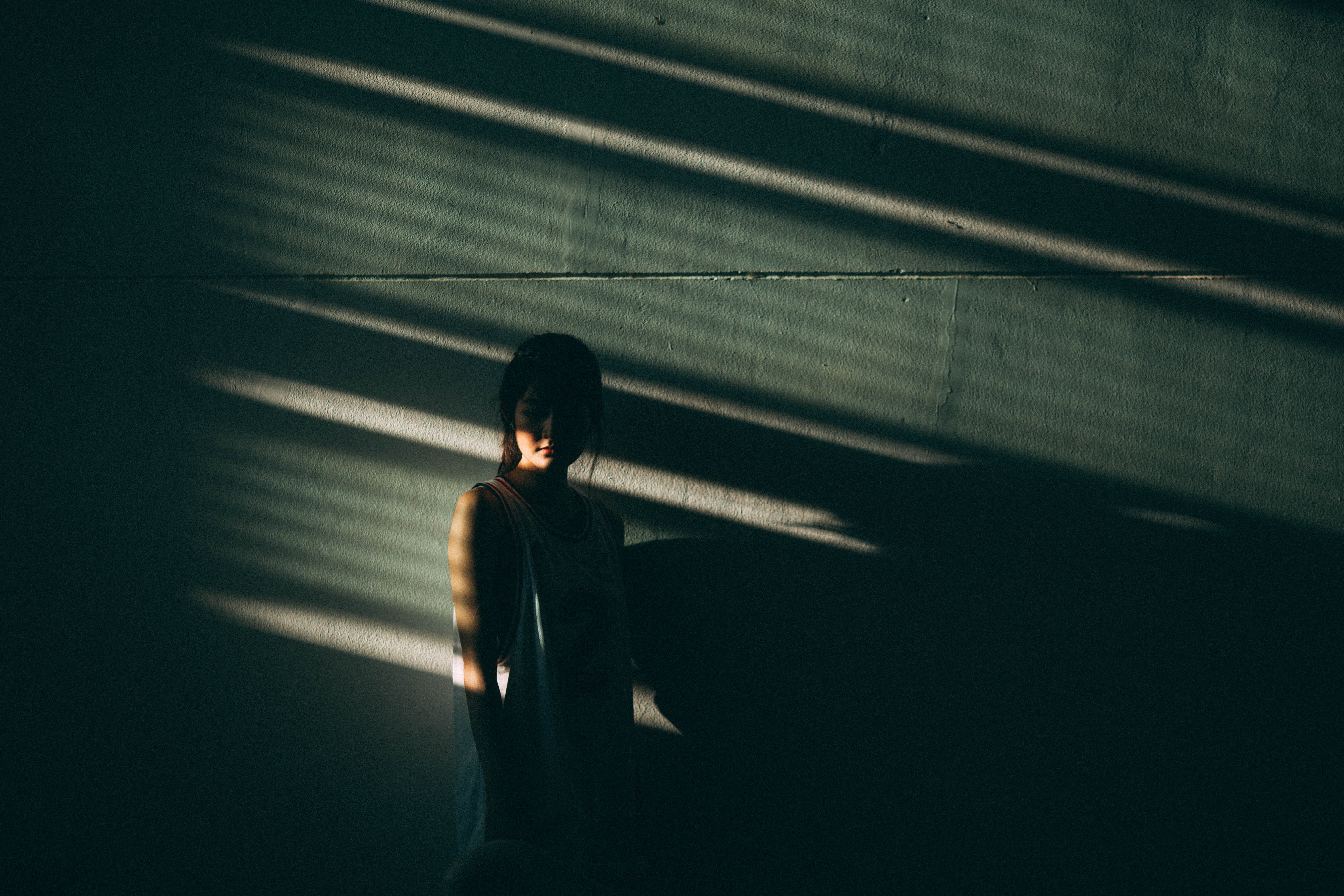 Types of Human Trafficking in the UK (and Spotting the Signs!) 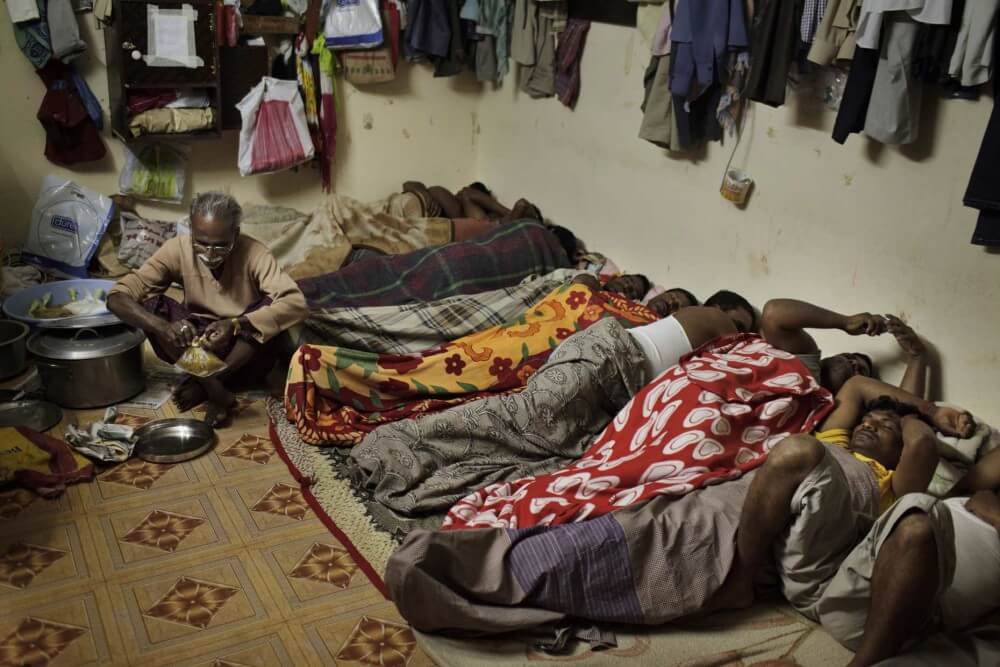 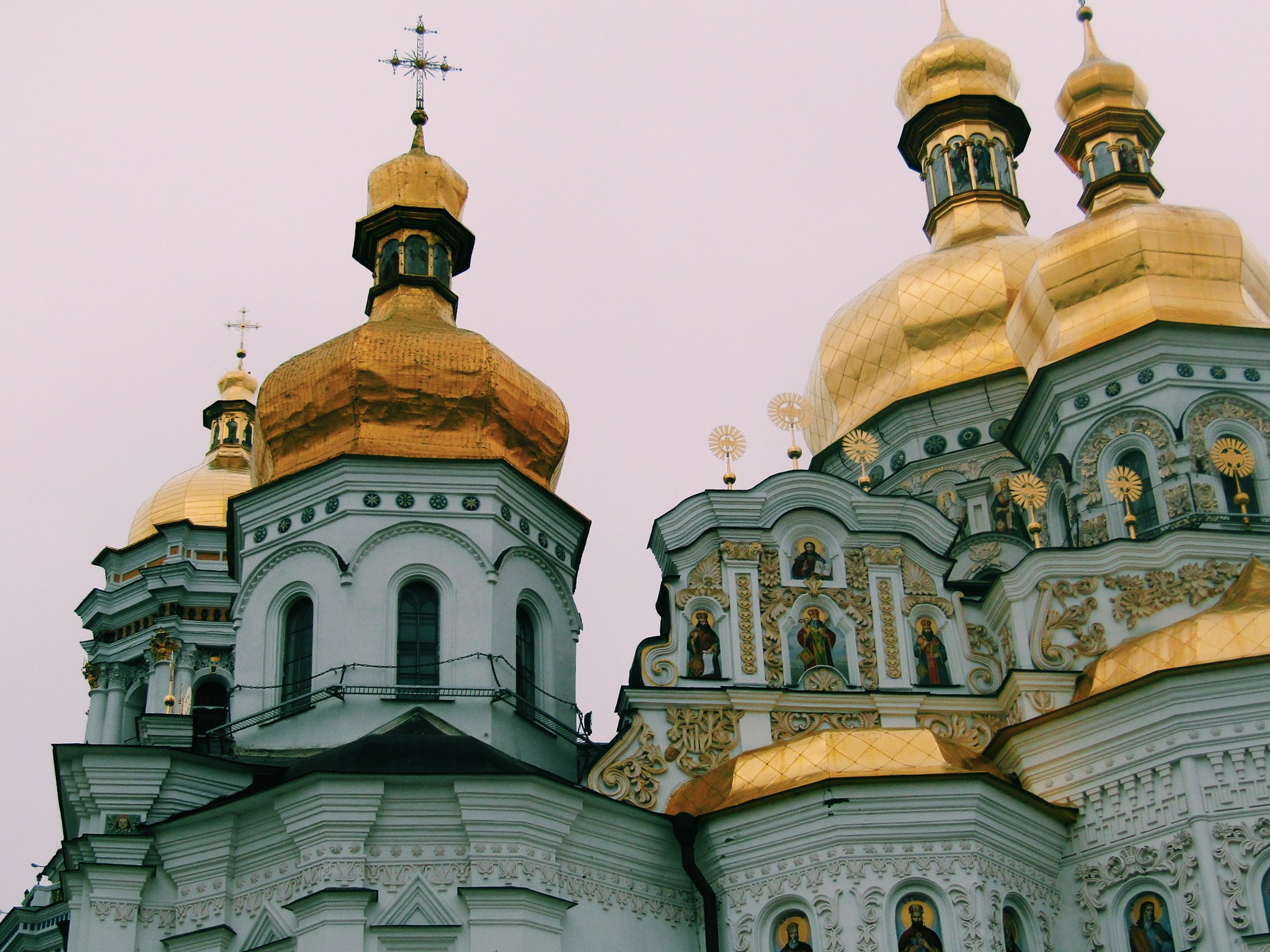