While nail treatments used to be expensive, the past few years have seen a dramatic increase in budget nail salons, often Vietnamese-owned, with rock bottom prices and no appointments necessary. In fact, in 2016, there were more beauty and grooming salons opened than any other independent business in the UK.

For many Vietnamese migrants in to the UK, working in a Vietnamese nail salon is a viable and legitimate source of income. Training can be completed quickly in their home country, a high level of English isn’t necessary, and due to the sheer number of Vietnamese nail salons operating in the UK, many new arrivals come to Britain already having contact details of a particular salon.

However, while many Vietnamese migrants are working freely in nail salons across the UK and enjoying the same rights that every worker in the UK should experience, there are many that are not so lucky, and become victims of human trafficking.

Often, Vietnamese migrants hail from impoverished parts of rural Vietnam and have entrusted human traffickers with the task of getting them into the UK so that they can earn money to send home to their families.

Lacking papers and with little to no English, these people are incredibly vulnerable, and wherever there is vulnerability, there is somebody waiting to exploit it.

psst – if you prefer consuming your information in video form, scroll to the bottom to watch my youtube video explaining everything

In a practice that is becoming increasingly common, these Vietnamese nationals who initially came to the UK willingly become unwitting victims of modern day slavery, a practice which is hidden in plain sight at many budget Vietnamese nail salons.

Although slavery was abolished in the UK in 1833, estimates show that there are twice the number of slaves in the UK than there ever were in the 19th century. In fact, modern day slavery is so widespread that the UN Office on Drugs and Crime warns that ‘every single person will have come into contact with a victim of trafficking without noticing it.’

Since 2017, more than 550 Vietnamese nationals have been identified as potential victims of human trafficking in the UK, with a high proportion of these being forced to work long hours in nail salons for little or no money.

(Human trafficking and modern day slavery are also hugely prevalent in cheap hand car washes. To learn more about that, please read my other article here.)

The victims of human trafficking in nail salons, the majority of which are young males, are told by their traffickers on arrival in the UK that they owe vast sums of money to them for arranging their travel. These costs can be as high as £20,000, and so from day one, the victim is working in order to pay off their ‘debt’ to the trafficker.

Feeling as though they have no other choice, they accept jobs in Vietnamese nail salons either owned by or connected to the traffickers. They are then forced to work long hours with no breaks or days off, and little to no payment. One victim was found to be working 60 hours a week for £30 a month, and another girl in the same salon was not paid at all.

What’s more, victims often live in cramped and squalid conditions with up to 10 people sharing a room, often on the premises of the salon. With no legal status in the UK, no idea where they are or where to go for help, and limited English, the victims are trapped, aware that their situation is terrible, but powerless to do anything about it.

Vietnamese nail salons are great place for the slave owners/human traffickers to hide their victims in plain sight. The demand for budget beauty treatments on our high streets means that these discounted nail salons will never be short of business, and these cash-only stores are often used by Vietnamese organised crime gangs to launder money from cannabis farms and prostitution rings, which also benefit from slave labour.

In addition to this, the regulation and licensing of nail salons is often voluntary, with most nail technicians never having to undergo background or training checks, allowing employers to hire undocumented migrants with no training in nail care.

READ   Can You Visit North Korea? Yes. But That Doesn't Mean You Should.

Of course, just one or two of these signs doesn’t mean that there is a human trafficking problem in your local Vietnamese nail salon. Many migrants don’t speak English, and it isn’t uncommon for takeaways, corner shops and beauty salons to have living quarters upstairs.

However, if there are more than a couple of warning signs there, and if your gut is telling you that something isn’t right, then listen to it. Timid, tired looking staff in a cash-only nail bar with dishevelled clothes and little to no English could well be victims of modern day slavery and human trafficking.

If you suspect human trafficking in a nail salon, do not ask probing questions or make a scene as this could result in the victim being harmed by their employer or moved to a different location to avoid detection.

Instead, you should inform the relevant authorities:

Another thing that you can do if you are worried about human trafficking in Vietnamese nail salons is to share this article. Perhaps the only saving grace with a crime such as modern slavery is that the more people are aware of it, the less likely it is to flourish. Most people would not knowingly seek out nail treatments from victims of human trafficking, and so getting the word out there makes a big difference.

READ   Should Britain Ban the Niqab?
Buy me a coffee! 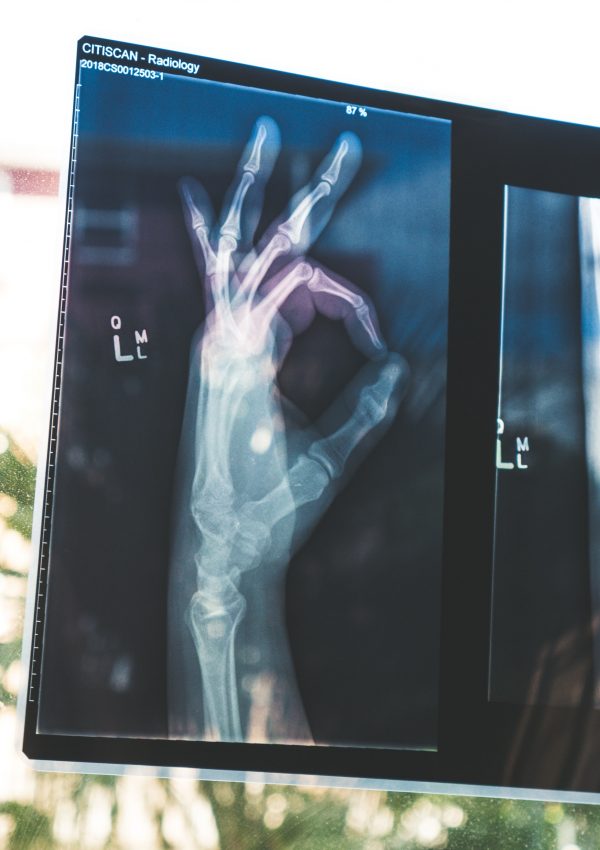 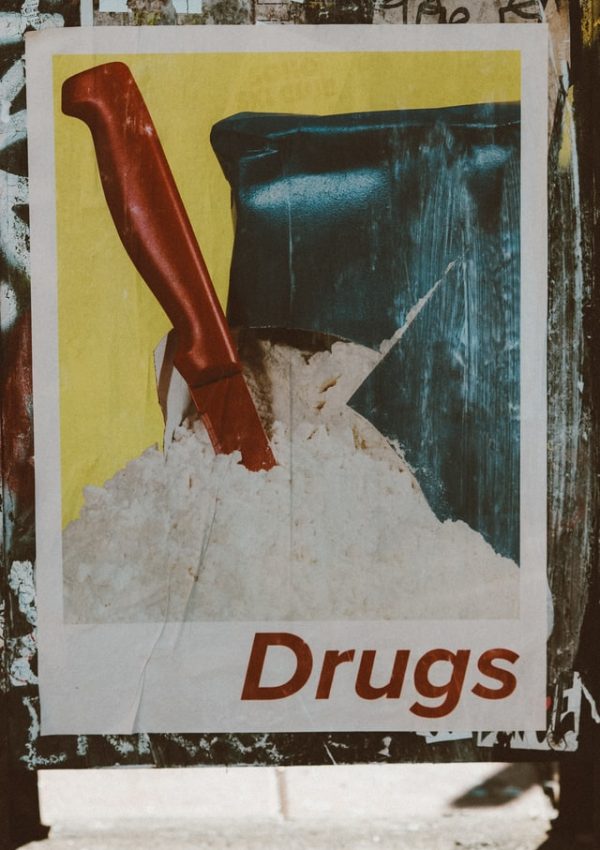 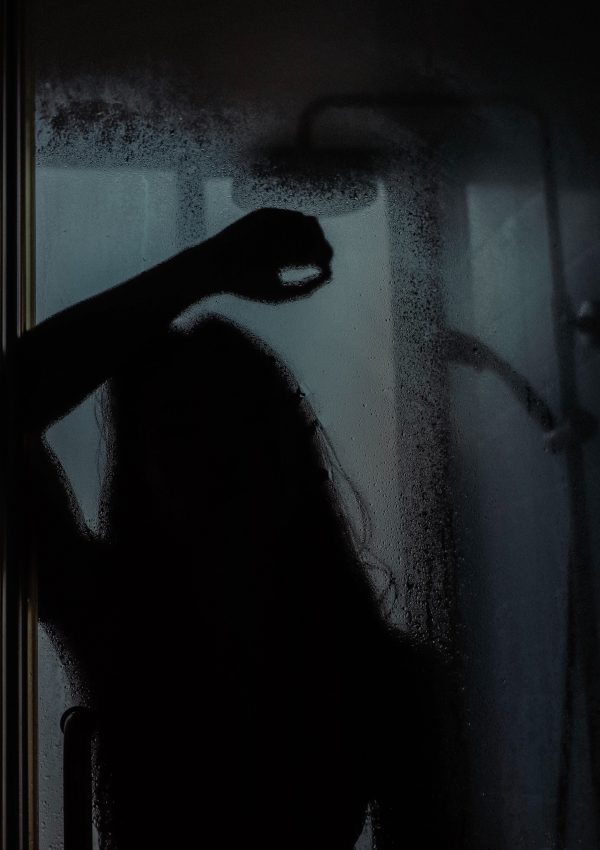 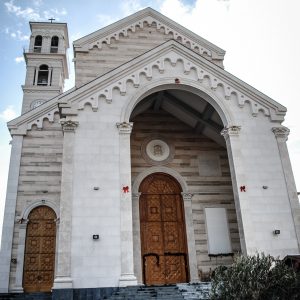 18 Things to Do in Pristina, Kosovo – Europe’s Newest Country