Tirana, Abania. Not a place where many people decide to spend their holidays, and it doesn’t usually feature on the itineraries of people backpacking through Europe.

Tirana isn’t the glitziest of destinations, nor is Albania the easiest country to travel around as a novice backpacker.  Its infrastructure is pretty poor, things don’t always run on schedule and it isn’t yet used to catering to hordes of international tourists.

Added to that, Albanians have a bit of a reputation of being the tough guys of Europe, with the Albanian mafia having ‘one of the highest criminal capacities in the world.’ Albania then, is a country that many people consider to be undeveloped, dangerous, and not worth the hassle.

However, despite this, I believe that Albania is one of the most underrated destinations in Europe, and if you only have 3 days in Albania then a visit to its capital of Tirana is a must.

Sidenote: if you’re wondering ‘is Albania dangerous?’ then be sure to read my article about safety in Albania!)

How Long to Stay in Tirana

I stayed in Tirana for 4 nights and I’d say that this is probably 1 night too much. I would recommend booking 3 nights in Tirana, giving yourself 2 full days to see what Albania’s capital has to offer

When I crossed the border from Montenegro to Albania, I instantly noticed a change. As the bus drew closer to Tirana, my surroundings were more reminiscent of my time in Southeast Asia than anywhere I’ve been to in Europe.

In fact, with the dilapidated buildings, men grilling corn on the cob on every other street corner and the potholed streets having ‘themes’ (for example, a street full of pharmacies followed by a street full of bicycle repair shops), I could have been back in Hanoi, albeit with less traffic.

Something that really stood out to me was that, for a capital city, Tirana sure has a lot of old people. Most capitals are full of young business professionals in a rush to get to their next meeting, but 80% of the people on the streets of Tirana are old men who congregate in groups on the park and outside cafes, smoking and playing dominos (however, I was there in early September before the students returned to university which probably has a lot to do with that).

Another thing that surprised me is how secular Tirana felt. While Albania is a Muslim country (with almost 60% of citizens identifying as Muslim), the call to prayer is really the only thing that feels remotely Islamic in Tirana. The women don’t cover their hair and the men drink and smoke to their heart’s content.

This may have something to do with something our tour guide told us – although 60% of Albanians identify as Muslim, 90% of them have never stepped foot inside a mosque!

Despite Albania’s reputation, I never felt unsafe walking around Tirana. Pickpocketing and random acts of violence are practically unheard of in Albania, and perhaps because the country is so unused to tourism, locals are more likely to help you out and ask questions about where you’re from than they are to try and scam you.

Even at night, my friends and I never felt threatened. While the Albanian mafia is very much alive and kicking, their crimes of drug and people smuggling don’t affect tourists at all and Tirana honestly feels more like a sleepy town than a capital city.

Things to Do in Tirana

There aren’t millions of things to do in Tirana so I’ve put together a 3 day itinerary that will allow you to explore the main things that the city has to offer without feeling too rushed. This itinerary includes everything that I did whilst on my trip to Tirana, except that I had an extra day which I just spent drinking beers in the sun!

(Check out this post for even more things to do in Tirana!)

As I’m a budget backpacker through and through, I always stay in hostels when I travel and Tirana was no exception. I stayed at Trip’N Hostel and I highly recommend it. Not only are the staff super helpful but the hostel also has its very own microbrewery – if that isn’t a reason to stay there then I don’t know what it! Breakfast is free and cooked to order, there is a lovely garden outside (complete with cats and a tortoise!) and it is also a super sociable hostel, making it easy to meet people as a solo traveller.

I recommend spending your first day settling into the hostel (maybe enjoy a beer on their roof terrace!) before exploring the city by foot. Trip’N Hostel is close to Pazari i Ri, which translates to ‘New Market,’ and here you can find fresh fruit and vegetables, local street food such as pickled green tomatoes and fresh figs, and souvenirs. Pazari i Ri is surrounded by coffee shops, bars and restaurants and is a great place to while away an afternoon!

Next, make your way down to the city centre and admire Skanderberg Square. Between 2008 and 2011 the mayor, Edi Rama, commissioned a total restoration of the square in order to tidy up the city and make it feel more ‘European.’ Using paving stones from all over Albania they created this 40,000 square metre square, which is actually very slightly sloped (2.5%) up in the shape of a pyramid. Here you will find a fountain, a huge statue of Skanderberg himself, and gardens surrounding the square.

You will find many coffee shops and bars around this area, so make like a true Albanian and enjoy an espresso while you watch the world go by for a while!

When you’re done, head back to Trip’N Hostel to sample the beer brewed on-site and socialise with the others guests.

READ   A Backpacker's Guide to Kotor, Montenegro (By Someone Who Lived There!)

I honestly couldn’t think of a better way to begin your 3 days in Albania!

If you’re staying at Trip’N, be sure to kick off your day with their free breakfast. When I was there, you could choose from an omlette, fried eggs or French toast, all hot, cooked to order and served with fresh coffee.

When you’ve finished with that, head to Skanderbeg Square for the 10am free walking tour! I love free walking tours as they are a great way to find out some background information about the city that you’re visiting, as well as see most of the major sites. I especially recommend doing the walking tour in Tirana because Albania is a place with a long and rich history that most foreigners know little about, and I got a much better appreciation of Tirana thanks to the free walking tour.

The Tirana Free Walking Tour takes place at 10am and 6pm every day from the steps of the Opera House on Skanderbeg Square. It lasts for around 2 hours and is tip-based.

After you’re done with the tour, head up to the rotating bar at Sky Tower Hotel for a cocktail with a view! This bar rotates 360 degrees, giving you a view over the entirety of Tirana, and the cocktails are very cheap (around 3 EU).

To experience Tirana nightlife, head to the hipster area of Blokku for some quirky (though expensive) bars. The price of a beer in Blokku was around 3x the price of a beer in some of the other city centre bars (similar to UK prices), but it’s worth going for a night to party with the Tirana locals.

READ   Berat, Albania - Guide to the City of a Thousand Windows

Something you can’t miss out on when you visit Tirana is the Bunk’Art 2 museum. Located a 20 minute bus ride out of the centre of town (40 ALL), the Bunk’Art 2 museum is a museum dedicated to the history of Communism in Albania. With 106 rooms spread across 5 storeys underground in this anti-nuclear bunker, there is a tonne of information all about Enver Hoxha’s life as a Communist dictator, as well as lots of interactive parts, and if you’re a true history buff then you could very easily spend the entire day down there!

After you’ve spent an hour or two wandering around the bunker, take the 10 minute walk to the Dajti Ekspres cable cars. For 8 euros, you get a return ticket to the top of Dajti Mountain across the longest cable car ride in the Balkans. Unfortunately on my visit, my friend and I didn’t have enough time to properly explore the mountain but there are a few restaurants, and lots of hiking trails and other outdoor activities so research what you’d like to do before you do!

What to Budget for Tirana

Albania is an incredibly cheap country, and while its capital of Tirana is more expensive than other parts of Albania, it is still an extremely affordable city for most backpackers. I would say that Albania and Ukraine are the cheapest places that I’ve been outside Southeast Asia.

The currency in Albania is the Albanian Lek, and from my experience, it can be difficult to get hold of it outside Albania. I waited until I was in Albania and made use of the cash machines (note that most machines take Visa or Mastercard, not both). I also tried to spend all of my Lek before leaving as it is difficult to exchange.

So there you have it!

Tirana isn’t the most beautiul city in the world and there isn’t a tonne to do there, but it is definitely worth paying a visit. Tirana is a great place from which to travel to other Balkan destinations, and it’s a really good place to learn about Albanian history from the people who have lived through it. If you have longer than 3 days in Albania (and I definitely hope you do!) then be sure to head to Berat, Gjirokaster, Himara and Saranda.

You can read my guide to Berat, the UNESCO city of a thousand windows here.

My guide to Gjirokaster, UNESCO city of a thousand steps, is here.

My guide to the Albanian Riviera can be found here!

And, in case you weren’t already convinced, here are 37 reasons to visit Albania right now!

Are you planning a trip to Tirana? Let me know if you found my guide useful in the comments below! 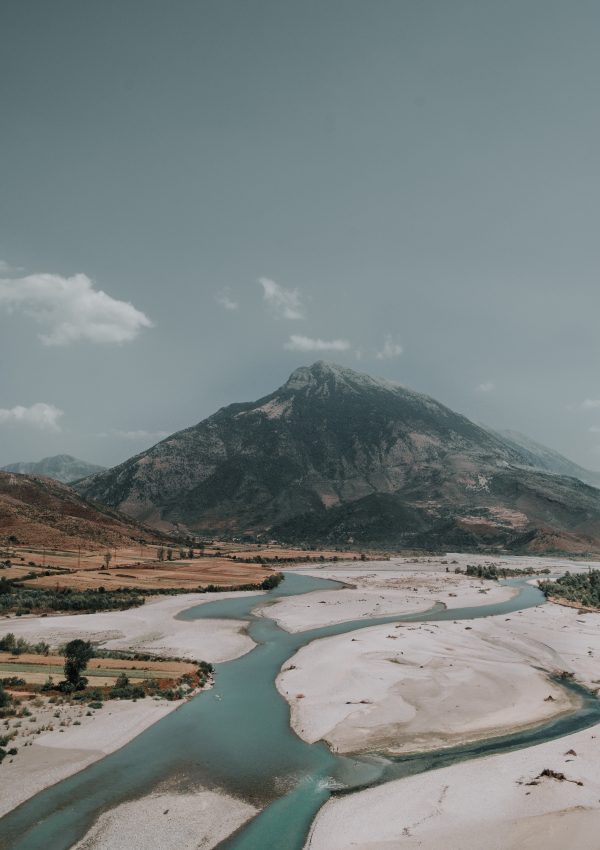 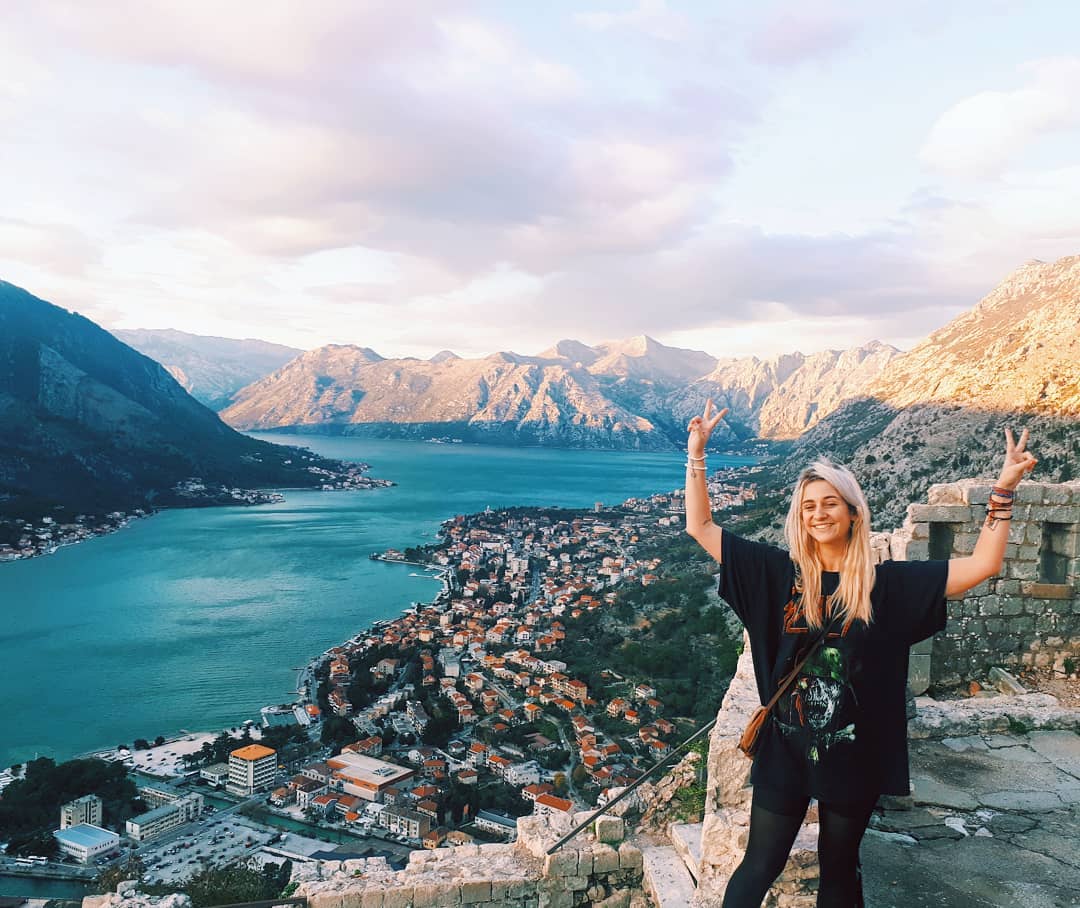 A Backpacker’s Guide to Kotor, Montenegro (By Someone Who Lived There!) 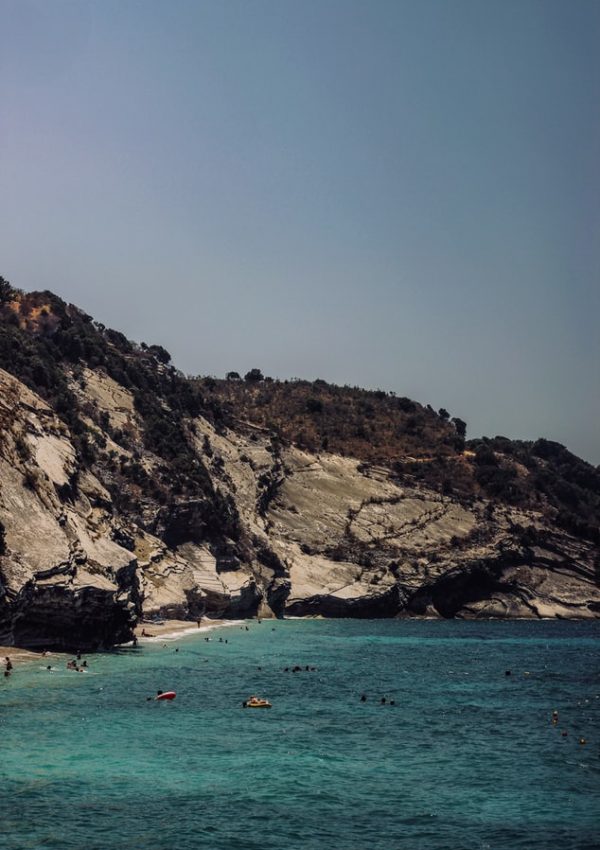 The Best Beaches in Albania – the Best of the Albanian Riviera 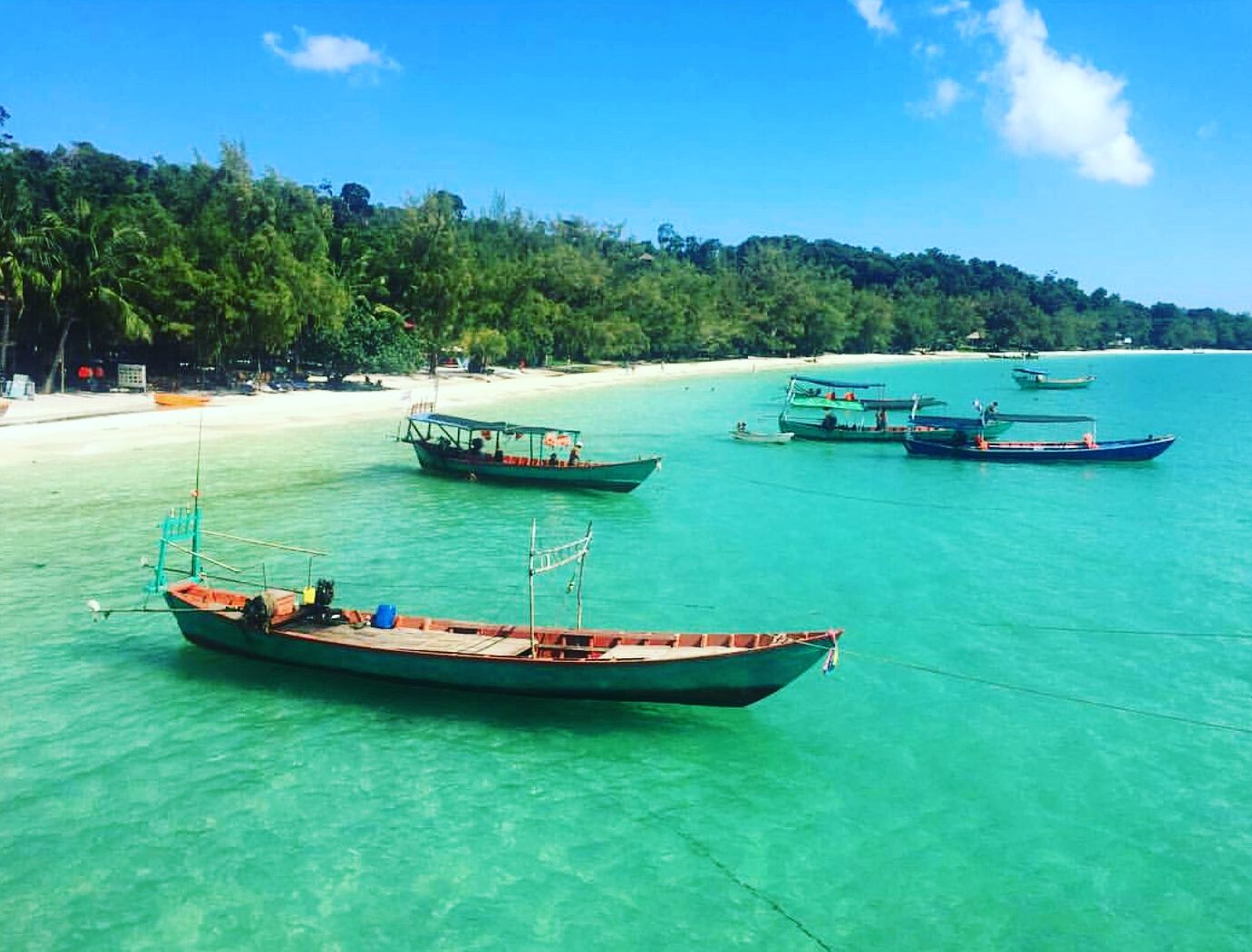